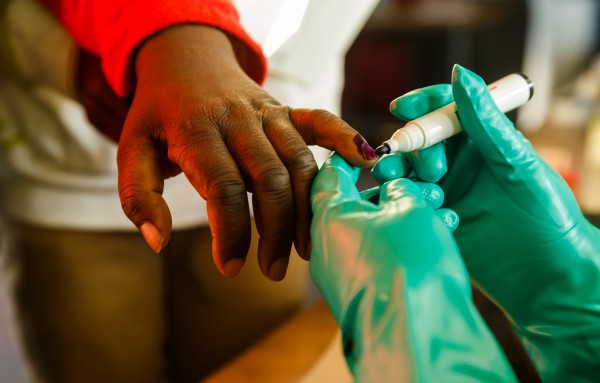 The week was characterised by the continued rise in political activity, with a series of by-election campaign rallies held by ZANU- PF, Citizens Coalition for Change (CCC), and the MDC Alliance. Clampdown on opposition parties continued, with some CCC members reporting cases of assault by ZANU- PF members as well as illegal arrests.

A growing and disturbing trend has been observed in the run-up to the 26 March by-elections where police have been blocking CCC rallies while allowing ZANU-PF and the MDC Alliance to freely campaign. On Friday 11 March, police refused to sanction a CCC rally which was supposed to be held at Rudhaka Stadium in Marondera on 12 March. The police The CCC approached the High Court and despite Justice Lucy Mungwari’s ruling sanctioning the rally, the law enforcement agents sealed off the stadium, denying CCC supporters’ entry for the rally, in contempt of the court order. CCC leader Nelson Chamisa ended up dispersing his supporters during a very short address at an open space near Rudhaka Stadium. The police have also refused to sanction another CCC rally that was scheduled for Binga on 15 March. The police said President Emmerson Mnangagwa was due to visit Hwange on 17 March and therefore, they would not have enough manpower to handle the rally. A fortnight ago, ZANU-PF spokesperson Christopher Mutsvangwa confirmed weaponisation of the police by the ruling party when he justified the police’s decision to block rallies by the CCC, whom he accused of trolling ZANU-PF.

Residents in Mutare’s Dangamvura suburb reported being forced to attend a ZANU-PF rally held on 13 March in the same suburb. Informal traders were forced to close their stalls and join the ZANU- PF rally addressed by Vice-President Constantino Chiwenga.

On 13 March, the MDC Alliance denied journalists entry into Zimbabwe Grounds, Highfields, to cover a rally addressed by its leader Douglas Mwonzora. The journalists were later allowed into the stadium after midday.

Gatherings continue to be held in violation of COVID-19 protocols with thousands of political party supporters being observed gathering in very close proximity and without masks.

The Forum continues to call for political tolerance and condemns the use of violence by all political parties and public members. The Forum also urges the police to respect the rule of law.