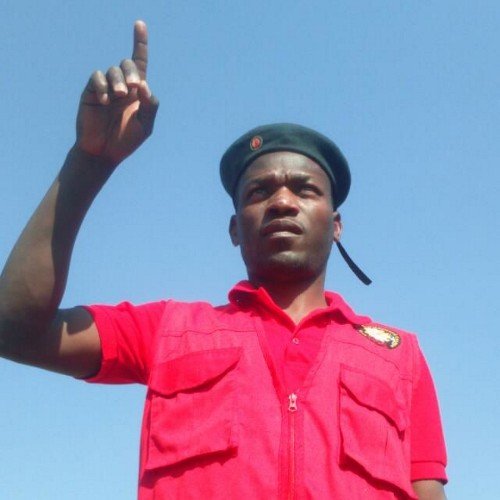 Rural areas have traditionally been Zanu PF strongholds, but after a strong showing in the March by-elections, the opposition is seeking to establish a foothold in a bid to turn the scales.

“We cannot continue to sit on our laurels anymore. It is time to work hard because CCC is now everywhere. They are campaigning door-to-door in rural areas. They are coming to our strongholds and we cannot leave them to do what they please. We need strategies to counter them,” Mavhenyengwa said in an interview.

“He encouraged party supporters not to entertain and listen to CCC activists. He encouraged village heads to make sure that people are registered to vote for Zanu PF. He also said people, who are warming up to the opposition, were sell-outs,” a source said.

CCC interim secretary for rural mobilisation, Happymore Chidziva told NewsDay that the party’s rural mobilisation exercise, code-named Mugwazo, would be a “game-changer” as the country heads for the 2023 elections.

“We have launched a massive recruitment and mobilisation exercise called Mugwazo. We are meeting ordinary citizens in rural areas. This is a nationwide programme in which we are mobilising people to register to vote and recruiting them to the CCC party,” Chidziva said.

But Zanu PF director for information Tafadzwa Mugwadi played down assertions that the ruling party was fretting over CCC’s rural mobilisation exercise.

“We are not going to lose sleep over what MDC or CCC does. We are the governing party. Our focus is on winning the elections in 2023. Our focus is to fulfil the promises we made to our people. Our focus is to improve the lives of ordinary people in Zimbabwe,” Mugwadi said.

Zanu PF is targeting to woo five million voters, while the CCC speaks of reaching out to six million voters in its on-going voter mobilisation drive to ensure a resounding victory in the 2023 polls.