ZIMBABWE has been hit by a deadly measles outbreak which has killed 14 children from 72 cases reported in Mutasa District, Manicaland province, the Health and Child Care Ministry reported Wednesday. 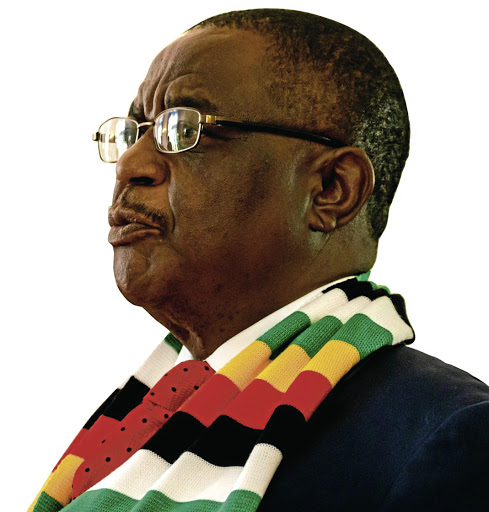 The outbreak is mainly affecting children aged between 6 months to 15 years.

“As of April 10, 2022, 14 children have died of the disease with a total of 72 cases having been reported in Mutasa district, Manicaland,” the ministry said in astatement.

“In order to control this outbreak, the health ministry has started a mass vaccination campaign in Mutasa District, Manicaland province targeting the 6 months to 15 years age group regardless of their vaccination status,” the ministry said.

“Health workers are carrying out an intensive door-to-door education campaign against this disease.”

According to the ministry, the World Health Organisation (WHO) has been notified of this outbreak as per requirements.

“All provinces are being encouraged to be on high alert and report any suspected measles to the nearest health facility,” the statement added.

The ministry also urged those who attended church gatherings over the Easter, especially in Manicaland, to watch out for suspected measles symptoms among their children.

Measles is a highly virulent respiratory tract viral infection commonly found in children and is spread through sneezing, coughing, and touching/contact.

Symptoms start with cough, fever and then skin rash shows up. If left untreated, it has a very high fatality rate. – NewZimbabwe