A report on how Covid-19 funds were used in Zimbabwe reveals several ‘damning’ irregularities, prompting parliamentarians to conclude that officials benefited from public funds meant for the vulnerable. 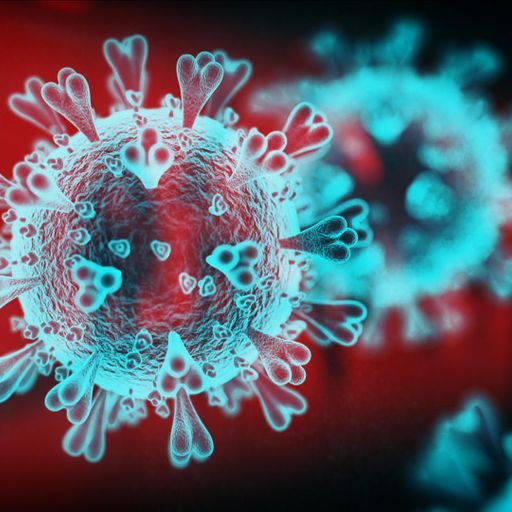 The Public Accounts Committee presented a report on the Covid-19 Pandemic and Utilisation of Public Resources in Parliament where MPs pointed out there was no written down procedure for identifying beneficiaries.

For instance, one individual received funds meant for several people while money continued to be paid to some quarantine centres that went beyond their period, as no one cared to wind up business.

One unnamed company received more than US$9 million after it was paid three times for services which cost less.

“If there were donations, we know that whenever money is donated to government and meant to be used for public use it is recorded. There is a lot of money that was donated. There was a lot of equipment that was donated and this should have been accounted for. I know or suspect that it was recorded and the Ministry of Finance and Economic Development should have made those records available.”

Madzimure noted Parliament’s closure during the lockdown period contributed to the ‘rot’ as no oversight was done to check usage of public funds.

“There should not be any time when Parliament cannot assemble and do its work.  I think that is the reason why we have such a damning report. If you look at that report, it tells you that it was free for all. Whoever wanted to benefit from this fund benefited, whoever wanted to enjoy himself benefited,” he noted.

“The report even says ministry officials, especially the Ministries of Finance and Economic Development and Local Government and Public Works and maybe Health and Child Welfare were not forthcoming as far as coming to give evidence to the Committee was concerned and this is a serious concern.”

The legislator claimed the moment ministry officials were unavailable with “important contribution” meant they did not want to divulge information about the fund.

“What you only hear of is money that was paid and that is all.  There is no reconciliation,” Madzimure said.

“There are no records actually of that particular money and the Public Accounts Act is very clear. An officer who released the money knows precisely what records were generated and those must be made available. If there is no reconciliation, then that person who released the money is accountable and there are measures that must be taken against that officer because it is total negligence.”

Even though Covid-19 was an emergency, Madzimure argued it was important to process funds accordingly.

“One company written down in the report was paid three times on one invoice and this was an amount that amounts to more than US$9 million. Just imagine you supply services that are worth probably US$400 000 and you are paid three times on that particular invoice … and there are no measures indicated in the report to say they are being taken for this particular company to pay back.  Now the question is, who owns this company? It is not disclosed who owns that company and money must be paid back.”

“Sometimes, one would get $10 and another one is given $40 for the same trip.  You look at the information to say, how we reconcile this,” Madzimure said

“We have situations where people would go to a supermarket and pay for groceries and not even collect it. There is evidence in this report that OK Supermarket was paid some money for goods which were not collected to date. This is in the report and we have not done anything about it. Is it because we do not care because the money is not from our own pockets?”

He questioned how the government was paying for services provided to a quarantine centre yet the number of people there was unknown.

“If the Government was efficient enough, by now we could be hearing of people who are in Chikurubi because there are a lot of people who became so rich such that they are destroying hills in Chishawasha building their houses. We ask questions on where they got so much money when everybody else is suffering.”

Temba Mliswa remarked it was worrying how the country was ‘totally blinded” by corruption that it did not care about governance.

The Norton legislator said the report “certainly put Zimbabwe amongst one of the most corrupt nations” as officials helped themselves to resources meant for the vulnerable.

“This report is indicative of a system that has a head that has rotted, and everything below the head rots.  The reason I am saying that is the Ministry of Local Government and Public Works is supposed to be the custodian for ensuring that systems are put in place to ensure that things that come through them are accounted for.”