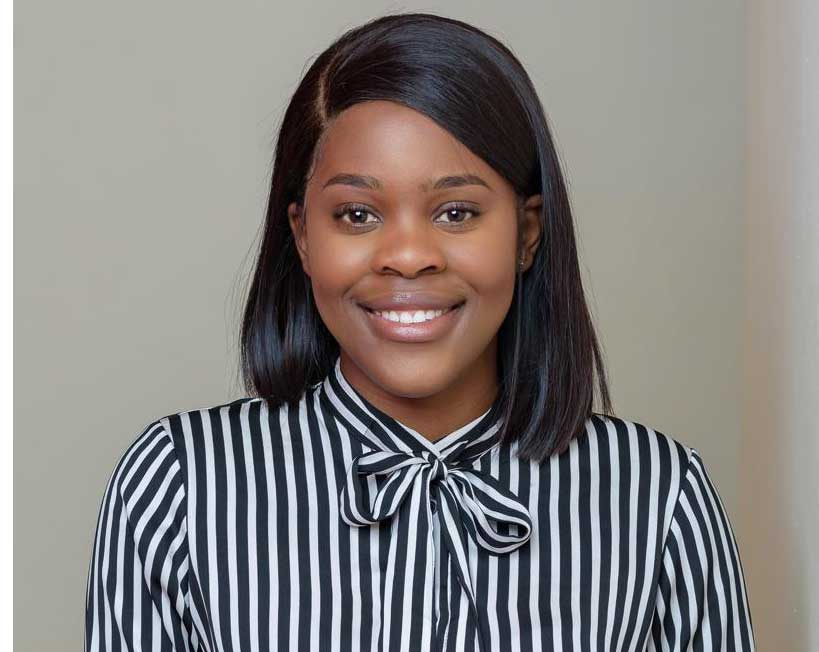 Chief among Zimbabwe’s unresolved violent episodes is the Gukurahundi massacres.

According to the Catholic Commission of Justice and Peace in Zimbabwe’s nerve-wracking report Breaking the Silence, about 20 000 civilians were killed in the Matabeleland and Midlands provinces between 1982 and 1987.

The Gukurahundi massacres as it is now referred to were instigated by the late former president Robert Mugabe through the deployment of a North Korean-trained Fifth Brigade to “thwart an insurgency” purportedly from the disgruntled former Zipra forces.

Thousands of people fled their homes while several children were left orphaned by the relentless killings.

Mass graves scattered in the region are an explicit testimony of the massacre.

Zimbabwe had just earned independence from colonial rule in 1980, two years before the killings which Mugabe later opted to call a “moment of madness.”

President Emmerson Mnangagwa, who took over from Mugabe in 2017, opened up the debate on Gukurahundi, promising to bring closure to the sad chapter.

Even though the Gukurahundi massacres ended decades ago, very little has been done to bring closure to the multitudes of victims and survivours of those atrocities.

The effects of the massacre continue to be felt from generation to generation.

In 2008, the Organ on National Healing, Reconciliation and Integration was formed through the Government of National Unity to ensure healing and integration.

The work of the organ, however, failed to provide any recourse for the many victims and survivors of violence.

The promulgation of the 2013 constitution brought with it some semblance of hope through the setting up of the National Peace and Reconciliation Commission (NPRC), which provided yet another new window of opportunity to bring closure.

The NPRC is an independent commission that came into operation under section 251 of the constitution.

It has a lifespan of 10 years to deal with ensuring post-conflict justice, healing, and reconciliation.

What is not clear is whether the 10 years are from the date the constitution came into effect which is 2013 or when the NPRC Act was enacted and it became operational in 2018.

In March 2019, Masvingo High Court judge, Justice Joseph Mafusire granted a declaratory order in support of the latter, meaning that NPRC will be operational until 2028.

This decision was, however, set aside in a ruling made in a Supreme Court appeal.

As a result, it is not clear when the NPRC’s lifespan ends even though there are indications that the government might want to extend the lifespan.

Since coming into existence, the NPRC has not done much work to resolve the emotive Gukurahundi issue.

To make matters worse, the NPRC spokesperson Obert Gutu made a flippant statement in June 2021, which seemed to trivialise the Gukurahundi atrocities.

He stated, “It’s a pity that normally people look at the commission as only dealing with one issue of Gukurahundi.

“I think Gukurahundi is just a small, tiny fraction of the various other disputes…”

This raises serious questions on the sincerity of the NPRC to discharge their constitutional duties if they publicly downplay the Gukurahundi massacres.

During Mugabe’s reign, the Chihambakwe Commission of Inquiry was appointed to investigate the past violence after the widespread international and domestic condemnation of the killings in Matabeleland and the Midlands.

The commission was composed of four male members and chaired by Zimbabwean judge Justice Simplisius Chihambakwe.

To much dismay, the findings of the commission were never made public. The government argued that the publication of the report could spark violence over past wrongs.

The basic tenets of transitional justice include truth-telling, a component the government clearly seems unable to handle.

Mnangagwa has made some efforts to address the grievances of the Matebeleland community.

In 2019, the president met with Civil Society Organisations under the banner of Matabeleland Collective to discuss issues relating to Gukurahundi and the way forward.

In 2021, the president had various meetings with chiefs to discuss the same matter.

Recently, Mnangagwa announced that he was going to launch public hearings to tackle the Gukurahundi issue within the affected communities.

The chiefs have been tasked with presiding over the hearings to the exclusion of the NPRC which has the constitutional mandate to ensure post-conflict justice, healing, and reconciliation.

Since the announcement of the public hearings was made, there is no indication of whether there is a set framework for how they will be done in Zimbabwe.

Public hearings are normally used by truth commissions to uncover the truth from the victims and survivors and to come up with the necessary recommendations.

It is however not clear what the information obtained from the public hearings will be used for in this instance.

In the absence of a clear framework, the hearings will unlikely bring the needed closure.

The decision on why traditional leaders will lead the process and not the NPRC should be stated clearly by Mnangagwa as well as the benefits of that decision in bringing complete closure to the sensitive issue.

Chiefs have been very loyal to the ruling party.

The suspicion that they will be used to cover up the truth about the massacres to benefit Mnangagwa, who has been linked to the sad episode, at the expense of the victims cannot be overruled.

Public hearings are a common feature mostly in truth commissions.

They provide the victims and survivors with a platform to share their suffering.

Between April 1996 and June 1997, South Africa’s Truth and Reconciliation Commission (TRC) hosted a series of public hearings and this marked a turning point in the international perception of open hearings.

It proved that public hearings if conducted in the right manner, can become a very important tool for victims and survivors to be heard and acknowledged.

The TRC held 83 hearings in public places such as town halls, schools, and churches.

During the hearings, both victims and perpetrators were given a chance to speak.

It is estimated that 2000 victims testified and their stories reached thousands through the special broadcasts that were done on the country’s main television and radio channels.

Similar experiences with public hearings were also noted in other countries such as Morocco and Peru.

The hearings have been seen as a nation-building tool, communicating a shared societal intent to reach out to everyone and establish a united front.

It is imperative that consultations are done with the victims and survivors on how best to conduct the Gukurahundi public hearings.

Victims and survivors should be able to recount their experiences in a safe and supportive environment and provisions should be made for counselling as the process can be re-traumatising.

Additionally, some form of protection should be considered for people giving evidence at the public hearings.

It is a possibility that they face physical risk from those implicated hence privacy and confidentiality measures should be put in place.

Perhaps the public hearings present a window of opportunity for victims and survivors to tell their own stories about Gukurahundi and be the starting point to ensuring justice, healing, and reconciliation.

But without a clear framework to allow for genuine healing, this might be a political gimmick where the president wants to be seen to be doing something.

Eventually, Zimbabwe should be able to ensure the right to justice, right to truth, right to reparations, and guarantee non-recurrence of violations.