MASVINGO North Zanu-PF legislator Davies Marapira has declared that beneficiaries of the land reform programme should not support opposition parties and those supporting the opposition will be evicted from resettlement areas. 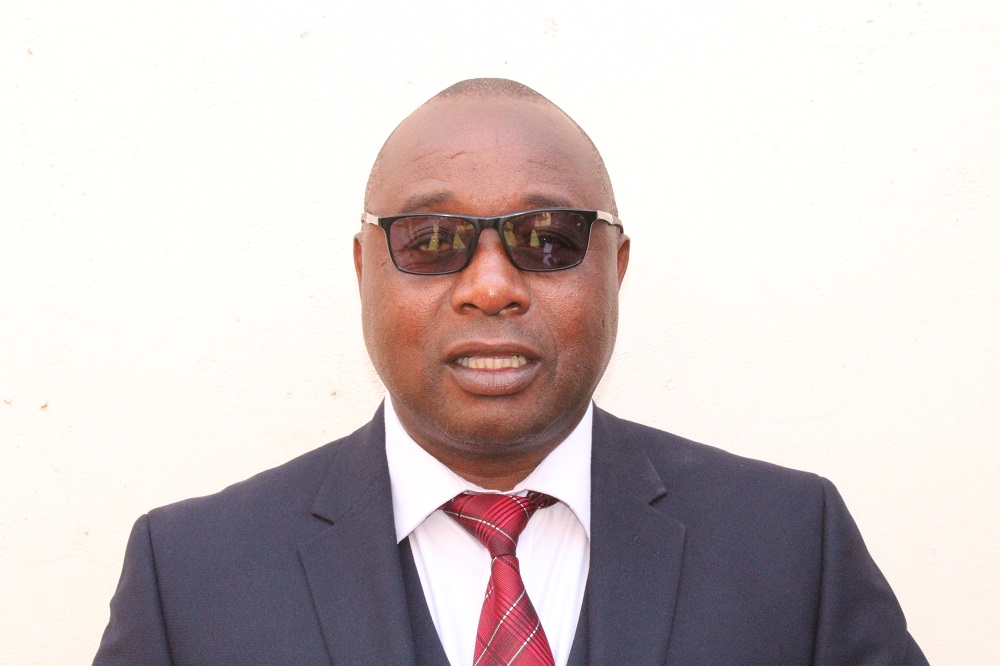 Addressing Zanu-PF youths during the launch of a US$5 000 football tournament for youths in his constituency at Wondedzo Primary School on Sunday, Marapira said supporting opposition politics in resettlement areas is a taboo punishable by eviction.

His sentiments came as the country draws closer to the 2023 general elections, with several analysts and leaders of opposition parties predicting a violent campaign as Zanu-PF hardliners indicating that they pull out all the stops to retain power.

Masvingo province witnessed terrible political violence during 2002 and 2008 elections which saw tens of people losing their lives and several others being permanently maimed.

Marapira, who is also the minister of State in President Emmerson Mnangagwa’s office, told the youths that land reform is the brain child of the ruling party and all the beneficiaries of the programme must support Zanu-PF so those found supporting opposition politics in resettlement areas will be sent back to their places of origin. He said opposition politics is for rural areas.

“This area is a resettlement area which was created through policies by the ruling party and everyone staying here should support the ruling party. On this issue we are serious so anyone found supporting the opposition in this area should know of his fate, which is eviction back to his or her rural home and if we do that nothing will happen to us because Zanu-PF is the owner of this land. I think l am clear on this issue and everyone heard what l said,” said Marapira.

Citizens’ Coalition for Change (CCC) Masvingo provincial spokesperson Derick Charamba told The NewsHawks that his party is receiving numerous complaints that opposition members in rural and resettlement areas are being threatened by Zanu-PF officials for exercising their constitutional right to association. He said many of their supporters are being sidelined from government programmes like agricultural input and food aid schemes, which is a gross violation of human rights.

“We are receiving several cases of political threats on our members on daily basis as the country is moving closer to the 2023 general elections. It is not a secret that the ruling party is using unethical practices to intimidate our members. Many of our members are being sidelined during government programmes, which should benefit all citizens, because of their political affiliation and this is a violation of the country’s constitution. We call upon Zanu-PF to stop this behaviour so that we have a fair and acceptable election in 2023,” said Charamba.

MDC-T shadow minister of State for Masvingo Festus Dumbu confirmed that cases of political threats on opposition supporters are increasing in the province on a daily basis. He said his party is adopting strategies that will protect its supporters from the ruling party’s violent behaviour.

“It is true that opposition supporters are being threatened in Masvingo as the country is drawing closer to the 2023 elections. As a party we have adopted a strategy which will protect our people from this violence. Intimidation is what the ruling party knows and this is implemented through traditional leaders and members of the security sector,” said Dumbu.