ON Africa Day, Zimbabwe Lawyers for Human Rights (ZLHR) calls upon all African Union (AU) member states to strengthen their commitment to eradicate chronic malnutrition and ending hunger in all its forms across the continent. 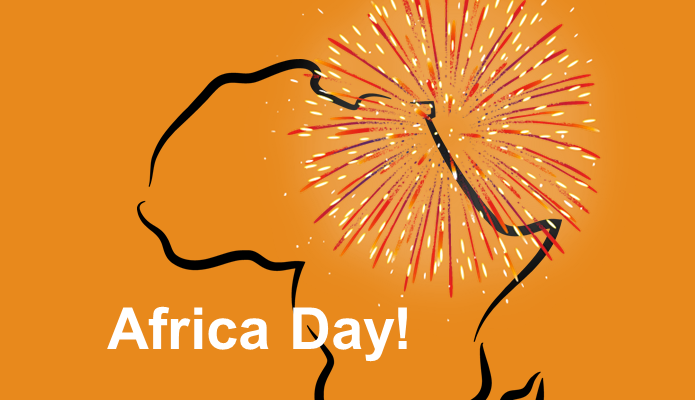 As we reflect on the achievements and the hurdles that the resilient
African people have overcome, ZLHR also takes the opportunity to
celebrate the rich culture, diversity, wealth and beauty that exists
across the continent.

Commemorated annually on 25 May, Africa Day was established in order
to mark the founding of the Organisation of African Unity (OAU) on 25
May 1963 and to promote cooperation and mutual understanding among
African nations.

The AU theme for 2022 is “The year of Nutrition. Strengthening
resilience in nutrition and food security on the African continent:
Strengthening agro-food systems, health and social protection systems
for the acceleration of human, social and economic capital
development.”

The theme seeks to highlight the importance of good nutrition to the
socio-economic development on the continent. Good nutrition is
fundamental to the physical and cognitive development of children, who
are the future human capital. Poor nutrition leads to stunted
children, who have limited potential to meaningfully contribute to the
advancement of their communities. Therefore, malnutrition poses a
serious risk to the quality of Africa’s human capital and its future
development.

Zimbabwe is not spared from the effects of malnutrition and hunger,
two vices which pose a grave threat to the mental and physical
development of children.

Recent observations by Hilal Elver, the United Nations Special
Rapporteur on the right to food who visited Zimbabwe in 2019 on an
assessment mission, are worth reflecting upon as she reported that
despite the constitutional protection of the right to food and a
sophisticated set of human-rights based national laws and policies,
there is man-made starvation in the country. Elver called on
government to live up to its zero hunger commitment without any
discrimination.

To address the widespread problem of malnutrition, government must
step up efforts to tackle poverty in the country, which is
inextricably linked to the issue of poor nutrition. Many families
across the country have been plunged into poverty by the worsening
economic crisis that is bedevilling the nation. The challenges of
hyperinflation, unemployment, local currency instability have made it
difficult for many Zimbabweans to afford basic and decent nutrition.
Therefore, government should urgently implement effective policies
that are aimed at arresting the escalating economic crisis which
threatens the nourishment of people and the future socio-economic
development of the country.

As we build back better from the COVID-19 pandemic and in order to
nourish the country and eradicate malnutrition, ZLHR calls upon
government to:

•    Fulfil the obligation of progressively realising the right to food
and water by providing food assistance to vulnerable and less
privileged people and ensure that social safety nets are established
for the most deprived segments of the population;

•    Adopt and implement policies and measures that are aimed at
addressing the malnutrition crisis in the country;

•    Implement effective policies that are aimed at addressing the
economic challenges which threaten the nourishment of children and the
future socio-economic development of the country;

•    Stop partisan distribution of food aid, favouring those who support
the ruling ZANU PF political party against those perceived to belong
to opposition political parties or deemed insufficiently loyal to ZANU
PF party.