NewsDay journalists Blessed Mhlanga and Chengeto Chidi were arrested on Saturday, 7 May, while covering the council by-election in Chitungwiza’s Ward 7, Zengeza West constituency. 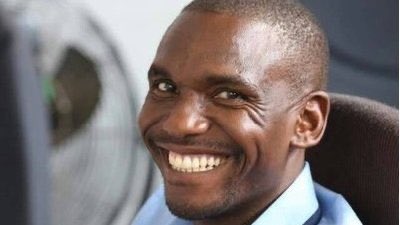 The Zimbabwe Lawyers for Human Rights (ZLHR), representing the duo, confirmed the arrests.

In a post on his Twitter page, Mhlanga said that his offence was to film the arrest of CCC vice-chairperson, Job Sikhala. He wrote:

Arrested in Chitungwiza filming a documentary on water challenges. We are being taken to the police station.

My phone, a Pr0 40 Huawei, has been broken by police trying to destroy my footage as they arrested Job Sikhala.

CCC spokesperson, Fadzai Mahere said they were advised that Mhlanga and Chidi were taken to Harare Central Police Station, Law and Order Section but the charges they were facing were not clear. Said Mahere:

Journalists @bbmhlanga & Chengeto Chidi have been arrested while in the course of covering the by-election in Chitungwiza.

We reiterate that journalism is not a crime. The press should be free to carry out its duties without interference.