ZRP impounds CCC vehicles in Chiredzi ahead of it's rally in Ndali. 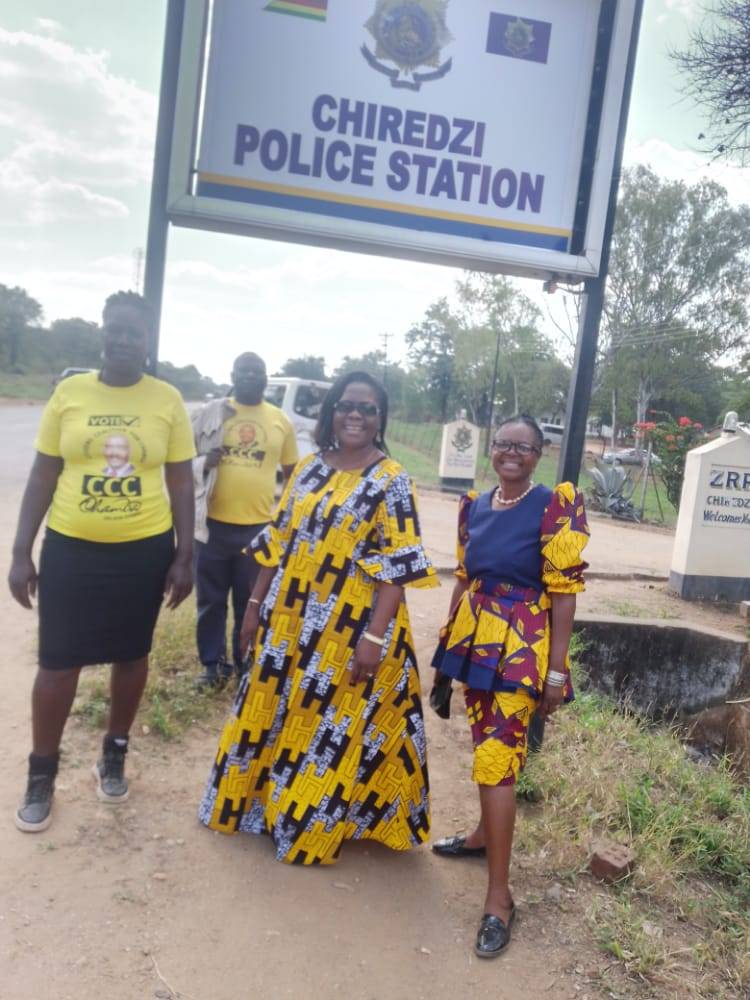 The entourage was on its way from Triangle to Chiredzi. Police has activated and mounted roadblocks at every corner of the road. This publication gleaned an operation order from Police, which said the CCC must be clamped so that “it does not influence peace-loving villagers in Ndali.

According to the Police document, Soldiers, ZPCS and Airforce were activated, an ND thorough security Checkpoint will be in place at the 159 km peg along Ngundu-Tanganda road. MDC Vice President Lynette Karenyi-Kore, Hon Mugidho and Chiredzi District secretary Mavis Malizani (pic) are currently at Chiredzi Police Station.