Durban — In response to news reports that a Zimbabwe court convicted New York Times freelance correspondent Jeffrey Moyo on Tuesday of breaching the country’s immigration laws and issued him a suspended sentence and a fine, the Committee to Protect Journalists issued the following statement of condemnation: 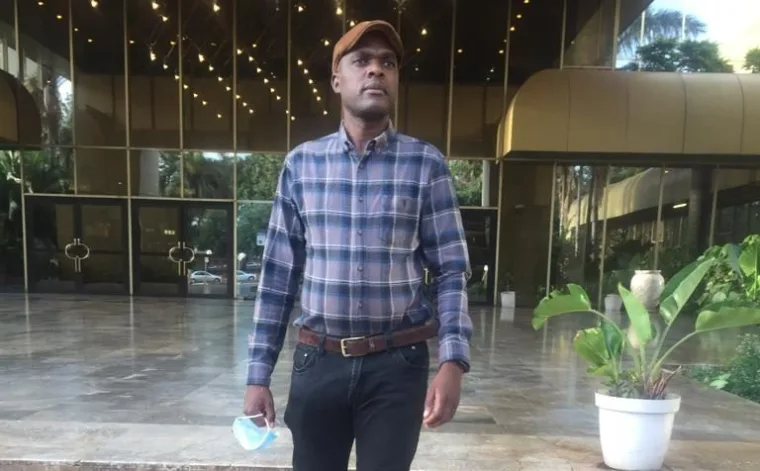 “Today’s conviction of journalist Jeffrey Moyo is a monumental travesty of justice and shows how far press freedom has deteriorated in Zimbabwe under President Emmerson Mnangagwa,” said Angela Quintal, CPJ’s Africa program coordinator. “The fact that Moyo’s prison sentence was suspended does not make it any less of a mockery of justice. Authorities must not contest Moyo’s appeal, and ensure that he and other journalists can work in Zimbabwe freely, especially with a general election scheduled for next year.”

The court issued Moyo a fine of 200,000 Zimbabwe dollars (about US$600) and a two-year suspended prison term, which can be imposed if he is convicted of a similar crime in the next five years, according to The New York Times, which said he planned to appeal the verdict.

Authorities arrested Moyo in the capital, Harare, alongside Zimbabwe Media Commission registrar Thabang Manhika on May 26, 2021, and accused them of contravening the Immigration Act by allegedly producing fake media accreditation cards for two foreign New York Times journalists, Christina Goldbaum and Joao Silva, who were deported after three days in the country, as CPJ documented at the time.

Manhika was acquitted in a separate trial by the same magistrate on March 10, according to news reports. At least four other journalists face prosecution in Zimbabwe on unrelated charges.