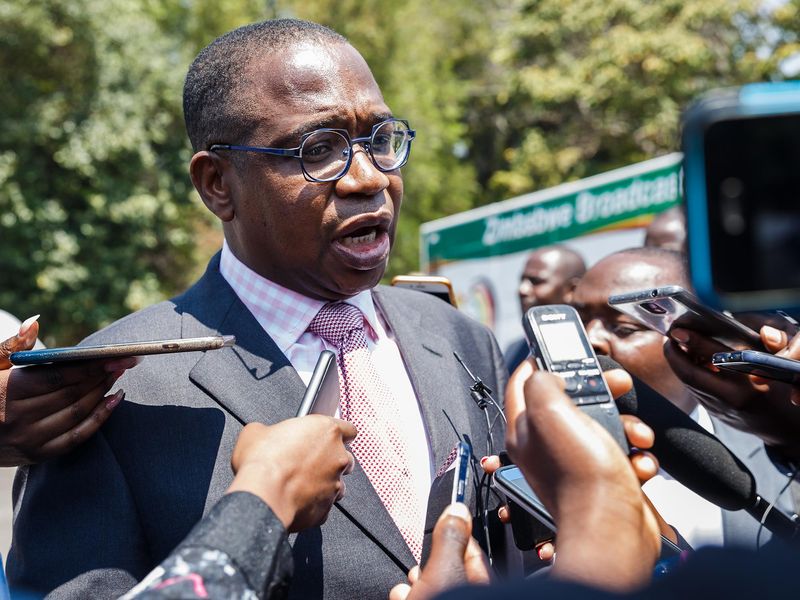 A Politburo member who refused to be named for security reasons said Prof Muthli Ncube has failed to turnaround the economy and is creating more enemies for ZanuPF than friends.

” We have lost civil servant votes because he is paying them peanuts. There about 500 000 civil servants and uniformed forces. I doubt if we will get a single vote from these suffering people. The civil servants have dependents who will not vote ZanuPF” he said angrily.

“President Mnangagwa has the power to hire or fire none performing cabinet Minister. Why is he keeping Prof Ncube? ZanuPF will lose this election because Mnangagwa doesn’t want to act. Mugabe would not have this (Ncube) nonsense. This is the end of ZanuPF.” he said.

Prof Muthli Ncube’s civil servants salary adjustment of 100% increment is likely to trigger inflation and run away exchange rate of the local currency to the US dollar.

ZanuPF is finding it very difficult to convince voters that Mnangagwa administration is capable of creating jobs, stabilizing the local currency and attract investors.The electorate has lost faith in Mnangagwa and ZanuPF.

Many people both in Urban and Rural areas have found basic commodities unaffordable. Government is charging services in USdollar but government workers salary is Rtgs. The local Bond Bank Note is only available in the streets.

“ZanuPF supporters are in total agreement with me but are afraid to say the truth. They are prepared to see the ship sink. They have life saving jackets but will not jump to swim for survival. ZanuPF is sinking whilst Mnangagwa is smiling at Prof Muthli Ncube. Chamisa and CCC have been awarded a penalty kick by Ncube and ED. Its up to them to score.” he said.