Migrant activist Sharon Ekambaram thinks of forced removals during apartheid when she imagines what will happen when Zimbabwe Exemption Permits expire. When Sharon Ekambaram imagines what will happen on 31 December, when Zimbabwe Exemption Permits (ZEP) expire and holders lose their legal status in South Africa, she thinks of forced removals that occurred during apartheid.

Ekambaram, the head of the Refugee and Migrant Rights Programme at Lawyers for Human Rights, imagines that families will be forcibly removed from what most of them have called home for the last decade.

“…my image… takes me back to forced removals under apartheid. You have families living here; they have no connection with Zimbabwe. They don’t have a home in Zimbabwe. Children have grown up in our country and only speak our South African official languages. They don’t even speak their mother tongue in some instances. They have been socialised in [South African] communities.”

I have images of people being uprooted from their homes and communities because they no longer have a legal document allowing them to stay in our country. I think that this is only going to compound the problem of people being undocumented. Why are we now making people undocumented?

At the end of the year,  ZEP holders will lose their legal status in the country when the permits, which have been in place for 10 years, expire. Although the deadline is still six months away, Ekambaram says they are already overwhelmed by permit holders who are unsure about what to do.

“We’ve been overwhelmed with people just wanting to query…the situation in respect to their lives. The overall impression I get is that of absolute uncertainty. We have also had experiences of people having an impact already.

“People are already being dismissed from work. People are having their bank accounts closed, and the most recent is the fact that little children who were in Grade 0 and need to register to get into Grade 1 are unable to because come January 2023, [their] parents will be without documentation.”

The other pupils who will be affected are those who are going into Grades 7 and 12.

According to Ekambaram, 180 000 people received the permits but many more will be affected by the decision to end it.

That’s the estimate, and it does not include children and dependants and what comes with having a family.

Permit holders like Sylvia Dobi are already living in a state of uncertainty.

“This allowed me to get a job and to open a bank account and store accounts. I only go back to Zimbabwe once a year. The rest of the time, they depend on me to send them money. If I don’t send money home, it means they won’t eat.”

She lives in Brits in the North West with her 21-year-old son and works as a domestic worker. Another son lives with relatives in Zimbabwe and is in high school.

“I work in an estate, and to enter, they need fingerprints. Because my permit expired, I could not enter for months. My employer had to speak to the security and explain the situation. My boss is very supportive but doesn’t know how else to help me.”

The bank, however, hasn’t been understanding, she says:

Dobi says she is considering withdrawing her funds from the account in case it is closed.

Ekambaram accused the Department of Home Affairs of institutionalised xenophobia.

“The department doesn’t take the time to ensure that there is clear communication in relevant languages that people will be able to read and understand to understand how this decision will have an impact on their lives.

“The second part is a failure to ensure that all the relevant stakeholders who would be affected by this decision… that kind of misunderstanding has caused havoc in people’ s lives, and the big question around communication for me is integrally linked to the fact that the Department of Home Affairs has contempt for, in this instance, black brothers and sisters from Zimbabwe. How else do you understand that? This is institutionalised xenophobia.”

Ekambaram says the government has been on a mission to change the migration policy over the last couple of years.

“There has been a deliberate effort to regress in respect to our migration policy, whether it is asylum seekers, refugees or just people moving.

“The constant rhetoric around the threats that migrants are a threat to national sovereignty…is linked integrally to the fact that people are not voting and people voting for political parties are going down.” 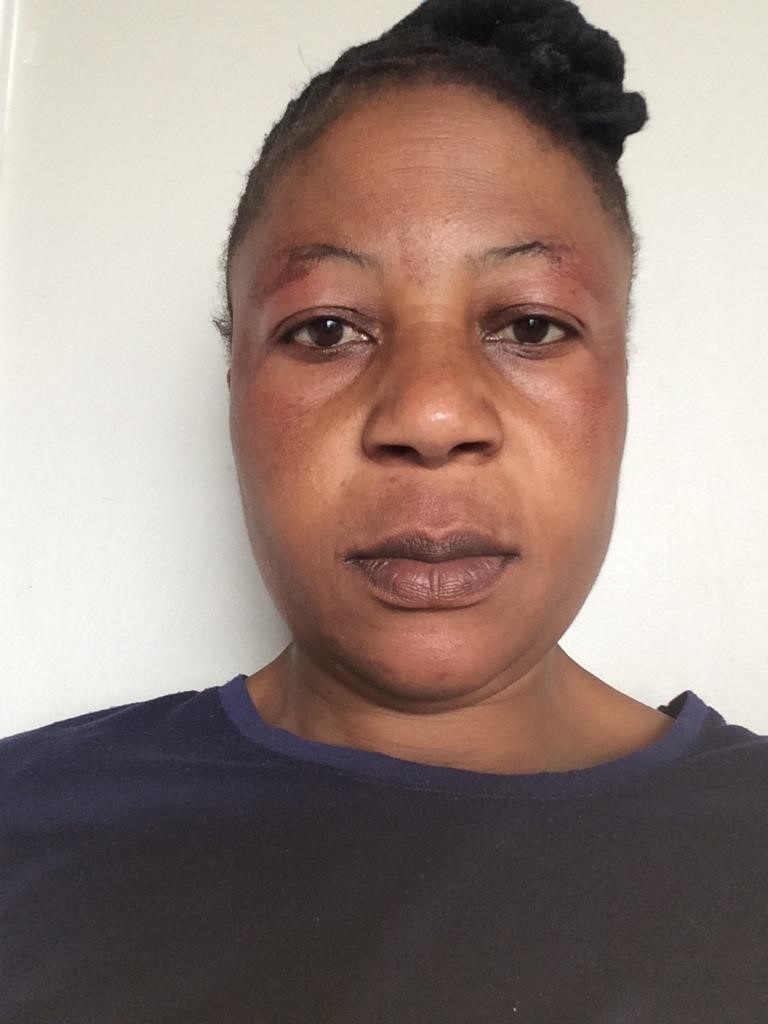 Sylvia Dobi says she has nothing to go back to in Zimbabwe as the ZEP era comes to an end.
Supplied Supplied

Ekambaram expects anti-migrant rhetoric to increase as the country heads to the 2024 national elections.

But she says a holistic solution is necessary.

“Political parties scapegoating of migrants is taking place in our country. This decision is not accidental. It was taken in order to be populist and give South Africans the impression that we are dealing with problems. That is key in the broader picture of how the government is dealing with migration in the region.

“You have granted it for 10 years or more. How can that be temporary? Can you imagine your life in the last 10 years and what you have done? Can you live a temporary existence? Can you not have children in this country in that period? I think these are all the factors that the government had not even begun to consider when they made this decision.”

And in the 10 years that she has had the permit, Dobi built a life for herself locally. She is worried about the prospect of having to rebuild in a place she no longer knows.

“All my life is here. I don’t even know where I am going to start when I get back to Zimbabwe. The elections are coming up next year; things are going to get worse there. The South African government must give us at least two years so we can plan to go back home.”