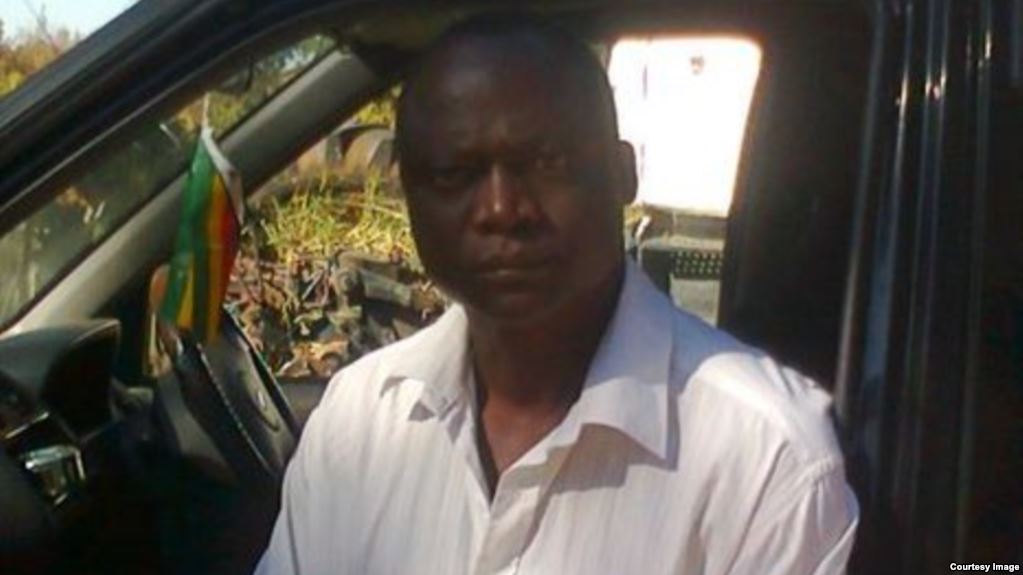 Said Shava, “Just received news that some youths are destroying properties at  Rtd. Lieutenant colonel Piki’s house in Waterfalls.Police waterfalls not reacting 3 hrs after the report. The same lieutenant was once abducted and stopped from testifying at the Motlante Commission.”

In 2018 Piki mysteriously went missing after reportedly being abducted hours before giving evidence to the Commission of Inquiry into the August 1 killings.

Piki was reportedly abducted by unknown assailants, forcing his wife Sibongile Sarukato to approach the Zimbabwe Lawyers for Human Rights (ZLHR) to petition the High Court with a to force government to investigate his whereabouts.