THE opaque procurement of some firefighting trucks is in the public eye after a human rights campaigner asked President Emmerson Mnangagwa’s government to furnish her with specific details of the agreements authorising the controversial transaction. 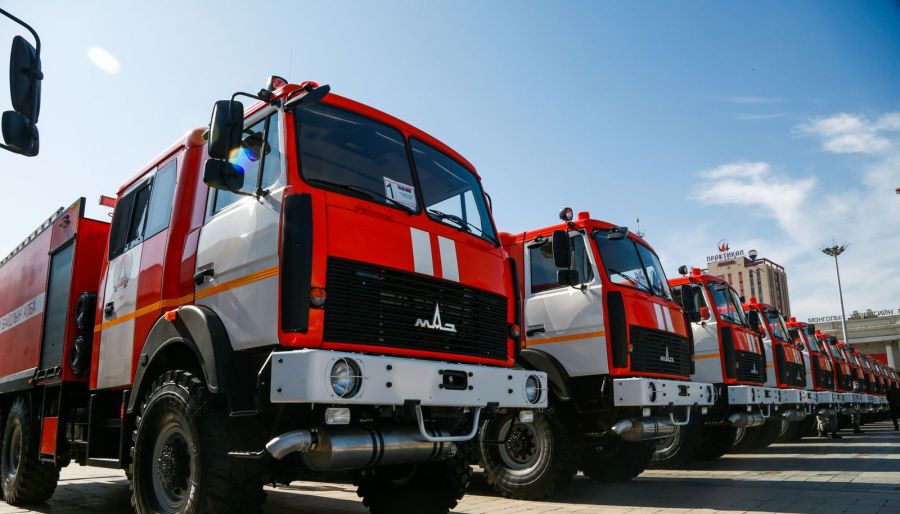 Alice Kuvheya, a resident of Chitungwiza, engaged Paidamoyo Saurombe
and Jeremiah Bamu of Zimbabwe Lawyers for Human Rights, who on
Thursday 23 June 2022 wrote letters addressed to Dr Misheck Sibanda,
the Chief Secretary to President Mnangagwa and Cabinet, Kennedy
Chokuda, the Clerk Parliament of Zimbabwe and Zvinechimwe Churu, the
Permanent Secretary for Ministry of Local Government and Public Works,
requesting to be furnished with a copy of the Government to Government
Agreement between the government of the Republic of Zimbabwe and the
Government of the Republic of Belarus relating to the procurement of
fire tenders on behalf of local authorities.

The request followed media reports alleging that government through
the Ministry of Local Government and Public Works had circumvented the
public tendering system by commandeering both rural and urban councils
to use financial resources meant for Devolution to procure
fire-fighting trucks from Belarus.

Kuvheya, who said she is acting in the interest of public
accountability, asked for the total cost of the fire tender equipment
to be procured from the government of the Republic of Belarus, and the
quantities ordered, payments made to date for the purchase of the
equipment and outstanding balances.

The human rights campaigner, who is also the Executive Director of
Chitungwiza Residents Trust, also want to be furnished with
Parliament’s approval of the “Government to Government “Agreement as
required by Section 327(3) of the Constitution including copies of all
“Government to Government “Agreements entered into with the Government
of the Republic of Belarus and the due diligence conducted by the
Government of Zimbabwe relating to the suitability specifications and
costings of the fire tenders sought and being procured and comparison
in terms  of the suitability specifications and costings  from other
suppliers.

Kuvheya said she is making the request for such information and
specifications in terms of Section 62(1) of the Constitution as read
with Section 7 of the Freedom of Information Act.

According to the provisions of the Freedom of Information Act, Dr
Sibanda, Chokuda and Churu have a maximum of 21 days within which to
respond to Kuvheya’s request.