Lusaka, June 23, 2022 – Zimbabwean police must immediately and thoroughly investigate threats made to journalist Simbarashe Sithole in retaliation for his corruption reporting and hold those responsible to account, the Committee to Protect Journalists said Thursday. 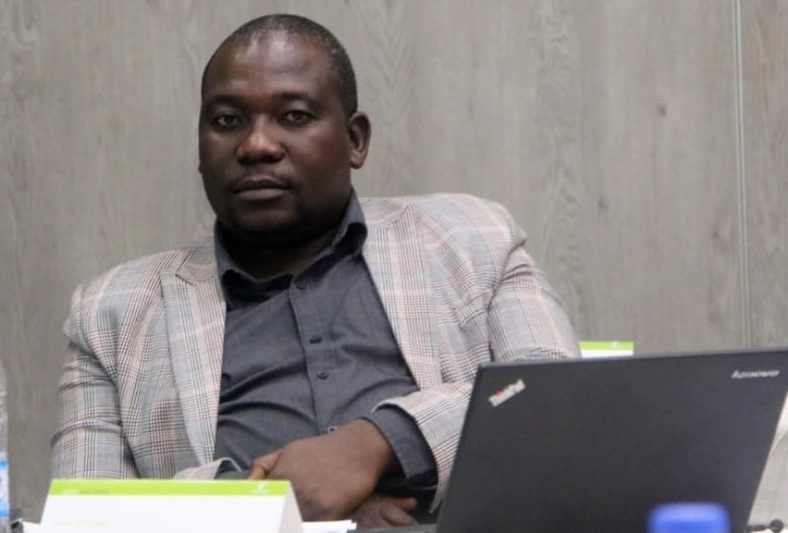 Journalist Simbarashe Sithole was threatened with legal action and assault in retaliation for his corruption reporting in June 2022. (Credit withheld)

On June 4, Zimbabwean Minister of Home Affairs and Cultural Heritage Kazembe Kazembe sent a text message to Sithole threatening legal action after the freelance journalist published two articles about alleged corruption concerning Kazembe’s constituency, according to Sithole, who spoke to CPJ via messaging app, screenshots of the text message reviewed by CPJ, and a report by news website Bulawayo 24 News. Sithole’s articles were published by Bulawayo 24 News and led to the suspension of several local officials.

On June 5, a man who identified himself as political activist Isheanesu Dzimbiti called and threatened to assault Sithole in retaliation for the same articles, according to multiple news reports, a statement by the Zimbabwean chapter of the Media Institute of Southern Africa, and a recording of the call reviewed by CPJ.

CPJ called and sent text messages to Kazembe and Dzimbiti but did not receive a reply.

“Reported threats of physical harm to freelance journalist Simbarashe Sithole must be thoroughly investigated by police and the alleged perpetrators prosecuted,” said Angela Quintal, CPJ’s Africa program coordinator, from Cape Town. “With tensions high ahead of next year’s election, it is important for authorities to send a clear message that they will not condone intimidation and harassment of journalists and police will protect the right of journalists to work safely.”

Sithole filed a report at the police station in Mvurwi town, approximately 100 kilometers (57 miles) north of the capital Harare, on June 7 against Dzimbiti, according to those sources. Sithole told the police and CPJ that he fears for his life following the threats.

The case was transferred to police in the central town of Bindura for investigation, and Sithole gave a second statement on June 13, according to the journalist and news reports. On June 21, police asked Sithole to provide them with his cell phone, so they could extract the call recording, which he declined to do.

“These guys are frustrating me because they cannot say [why] they haven’t summoned the suspect for the past two weeks, and now they want my phone,” Sithole told CPJ. “That’s too much…Justice delayed is justice denied.”

Zimbabwe police spokesperson Paul Nyathi told CPJ via phone call that Sithole’s matter was “ably being handled” at a regional level in Bindura.