Chairperson of the Parliamentary Portfolio Committee on Lands, Agriculture, Fisheries, Water, Climate and Rural Development Justice Mayor Wadyajena has been implicated in the Cotton Company of Zimbabwe (COTTCO) looting scandal after allegations police raided a warehouse he stored inputs meant for distribution to farmers. 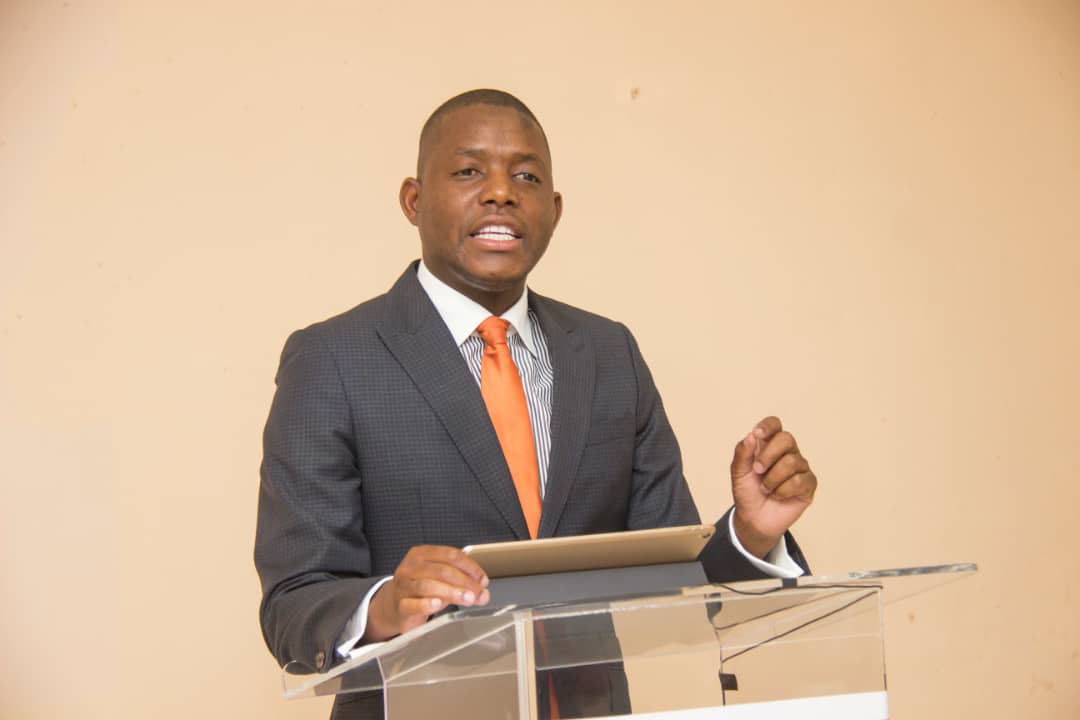 Sources said police officers raided a the warehouse at Gokwe Nembudziya shopping centre at the weekend and recovered COTTCO farming inputs stockpiled there.

They are originally part of the presidential farming inputs scheme programme but, sources said, were diverted to aid Wadyajena’s political interests in the area.

“Cotton inputs which filled three trucks were recovered at a warehouse at the weekend. It was earmarked for distribution to Hon Wadyajena’s cronies around Gokwe North,” a source said.

“The inputs are part of the presidential input scheme bankrolled by the Government of Zimbabwe to support poor farmers in rural areas. However Hon Wadyajena used his parliamentary portfolio chairmanship and proximity to the Cottco bosses to loot inputs, sprays, bicycles, motorcycles for his campaigns,” a source said.

“Real farmers are not benefiting anything from Cottco. Wadyajena use these government sponsored implements for his personal campaigns and this has caused a lot of discomfort in the party (Zanu PF) here. The poor are no longer benefiting. He give these to his well trusted campaigners who in turn sell these to the local farmers,” the source said.

One headman from the area who cannot be named for security reasons said: “The president must actually order an audit of these inputs and maybe temporarily stop the scheme until this mess is sorted. What is happening here is that if you do not have a letter from Wadyajena, you won’t access these inputs. He is compromising the party and the president in a big way.”

A senior Zanu PF official from the Midlands province said: “What we know is that the president never tolerates corruption and we must see all party members, especially those in leadership follow suit. The whole constituency is celebrating right now after the police raid and they want things to be rectified before the farming season begins.

Njani was arrested on June 30 this year on allegations of abusing Cottco inputs to fund his political ambitions.

In May this year, President Emmerson Mnangagwa indicated that he would crack the whip on corrupt Cottco bosses.