The Crisis in Zimbabwe Coalition (CiZC) strongly condemns the continued systematic criminalisation of civil society work by the State. 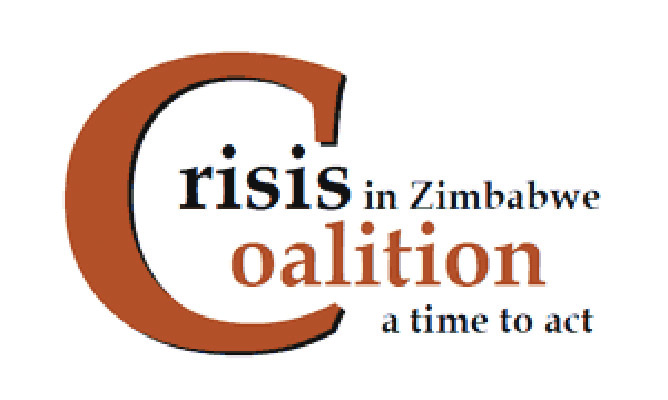 On June 29, 2022 police disrupted two events which were being hosted by the National Association of Youth Organisations  ( NAYO) and the Institute for Young Women’s Development (IYWD).

Police detained participants at the meeting who were later on released without charge while three IYWD staff members and a NAYO volunteer are in detention facing charges of convening a meeting without notifying authorities.

The two organisations were holding separate constitutional awareness meetings with local residents when police besieged the venues of the meetings.

CiZC implores the police to uphold Section 58 of the Constitution of Zimbabwe which guarantees freedom of assembly.  We note with great concern that the police, who are supposed to be custodians of the constitution, continue to be among the major violators of the country’s supreme law.
We call for the unconditional release of the IYWD staffers and the NAYO volunteer who were arrested using a non-existent law.

Attempts to amend the Private Voluntary Organisations (PVO) Act testify to this.

The strategies to clampdown on civil society organisations and entrench authoritarian rule are reminiscent of the Ian Smith regime and go against the ideals of Zimbabwe’s liberation struggle.

These despotic strategies are short lived and will be resisted by progressive Zimbabweans.
Post published in: Featured