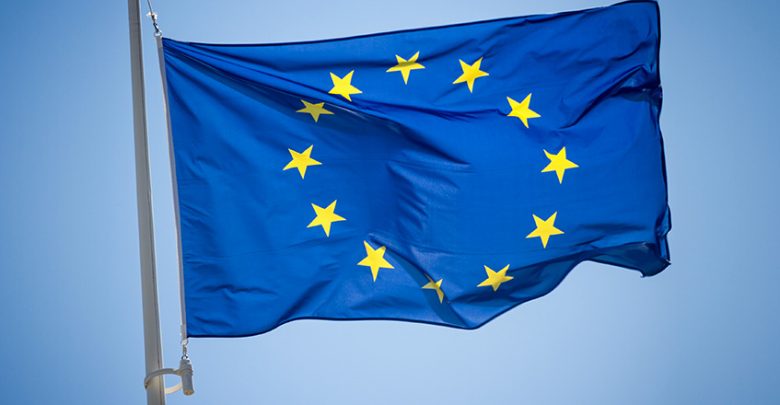 According to Business Times, out of 153 farms which were protected by BIPPAs treaties, 116 were expropriated by the government during the fast-track land reform programme which began in 2000.

EU Ambassador to Zimbabwe, Timo Olkkonen, said Zimbabwe should return the land if it is serious about normalising relations with the West and attracting investment to the country. Said Olkkonen:

The country (Zimbabwe) has to honour these agreements to show that the Southern African country is serious about respecting property rights, rule of law and Constitution.

… I hope that the government will come up with a satisfactory conclusion on this because that will be conducive to investment if the issues of compensation and other issues are resolved.

In July last year, the government agreed to pay US$3.5bn in compensation to former commercial white farmers whose land was expropriated.

However, the farmers under BIPPAs were not included in the compensation deal for the white ex-farmers.

A farmer organisation group told Business Times that the government lacks credibility and goodwill to return the farms protected by BIPPAs. It said:

Those A2 farmers have been there for the past 20 years and it is going to be difficult to remove them with some even burying their loved ones there.

Zimbabwe has already lost several lawsuits brought against it at international tribunals. The government has since revoked offer letters to some resettled farmers.