Zimbabwe is engaging India for an agreement to import rolling stock as part of continuous efforts to capacitate and revitalise the National Railways of Zimbabwe (NRZ). 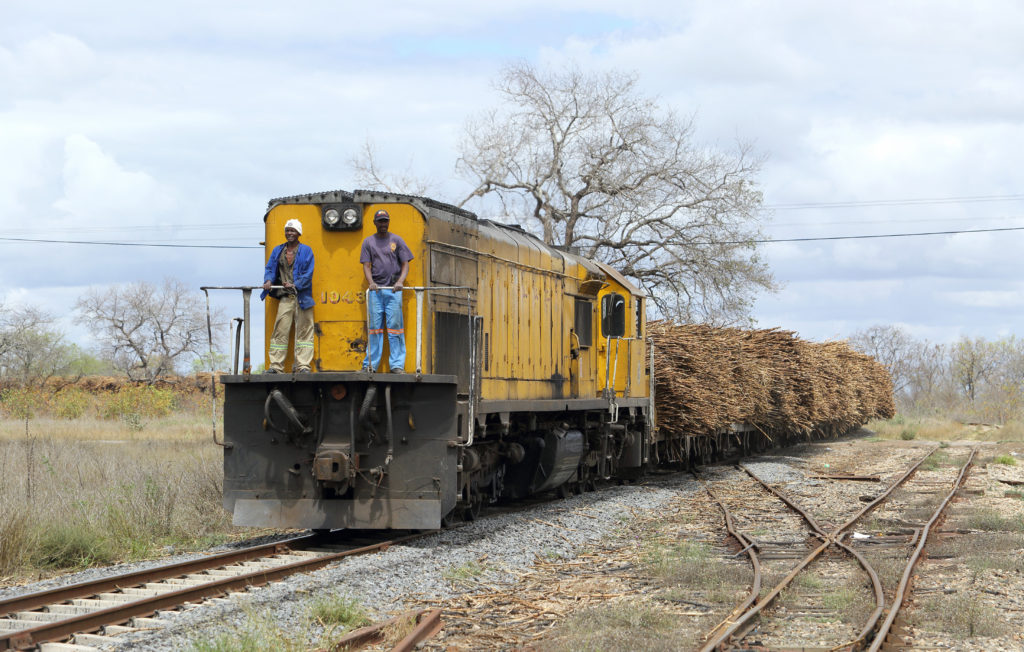 A delegation from Zimbabwe comprising government officials and the NRZ is in New Delhi, India to finalise an agreement on the importation of locomotives and wagons, according to ZBC News.

The delegation has since engaged an Indian state-owned company Rites Limited, which is into manufacturing rolling stock.

The firm’s chairman, Mr Raul Mithal confirmed that the engagements are part of a deal that will see them exporting rolling stock to Zimbabwe. Mithal said:

We had intense discussion and we are now in the stage of finalising contracts for the first trench of supplying locomotives, wagons and coaches. This is only the beginning for the export of rolling stock.

NRZ board chairman, Advocate Martin Dinha is impressed with the quality of the rolling stock after touring the factory in India. Said Dinha:

We have visited the factories and what we saw impressed us. The industrial capacity dovetails with our requirements back home. We have been lagging behind in terms of modernisation, yet NRZ is a key player in our economy.

The deal involves the import of nine locomotives, 350 wagons and DMU passenger coaches.

At the moment, NRZ has dilapidated wagons most of which were bought during the Smith regime. The rail network is also in bad shape.