The Zimbabwe men's team faces the favourites India in round one of the 44th Chess Olympiad being hosted by India. 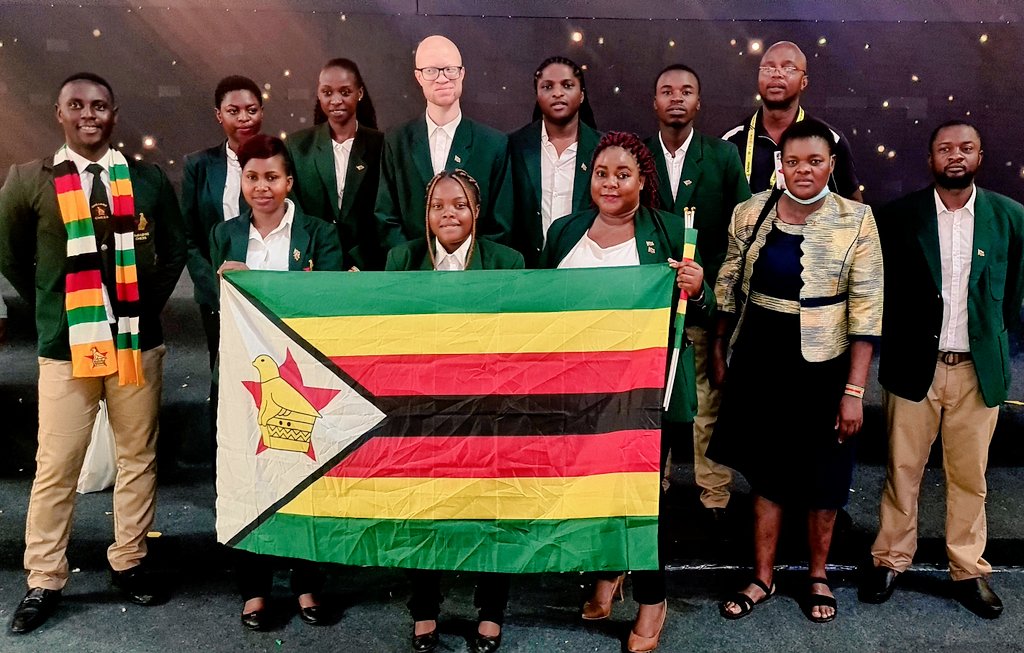 The games will be played from the 28th to the 10th of August. The men who are being led by Fide Trainer Erick Takawira based in South Africa.

The team will be comprised of the following players: International Master Rodwell Makoto who is likely to play on board one, Spencer Masango, Zhemba, Emarald Mushore and Roy Mwadzura who will be making his maiden appearance in this chess Olympiads after an impressive rise from the Over the board chess tournaments which were being held. His last performance in the Zimbabwe Chess Open was impressive.

Fans in Zimbabwe will be rooting for their team, but it is almost clear that Zimbabwe as the underdogs they have to sweat in order to produce a positive result against the highly fancied Indian Chess team who also happen to the hosts. The teams will be playing on board one and Zimbabwe becomes the first country from Africa to play on board one in this tournament against the favourites.

The ladies team who will be Captained by Tapiwa Gora as the non-playing Captain will have the following players taking part: CM Kudzanayi Charinda, FM Refiloe Mudodo, CM Christine Makwena, and Linda Shaba will be doing the honours to represent the country. These teams will be lifting the country’s flag high and we wish them the best at the highest chess showcase.