ZIMBABWE will mortgage platinum mining royalties to pay US$3.5 billion in compensation to white farmers whose land was expropriated by the government, moving a step closer to resolving Robert Mugabe's divisive land policy. 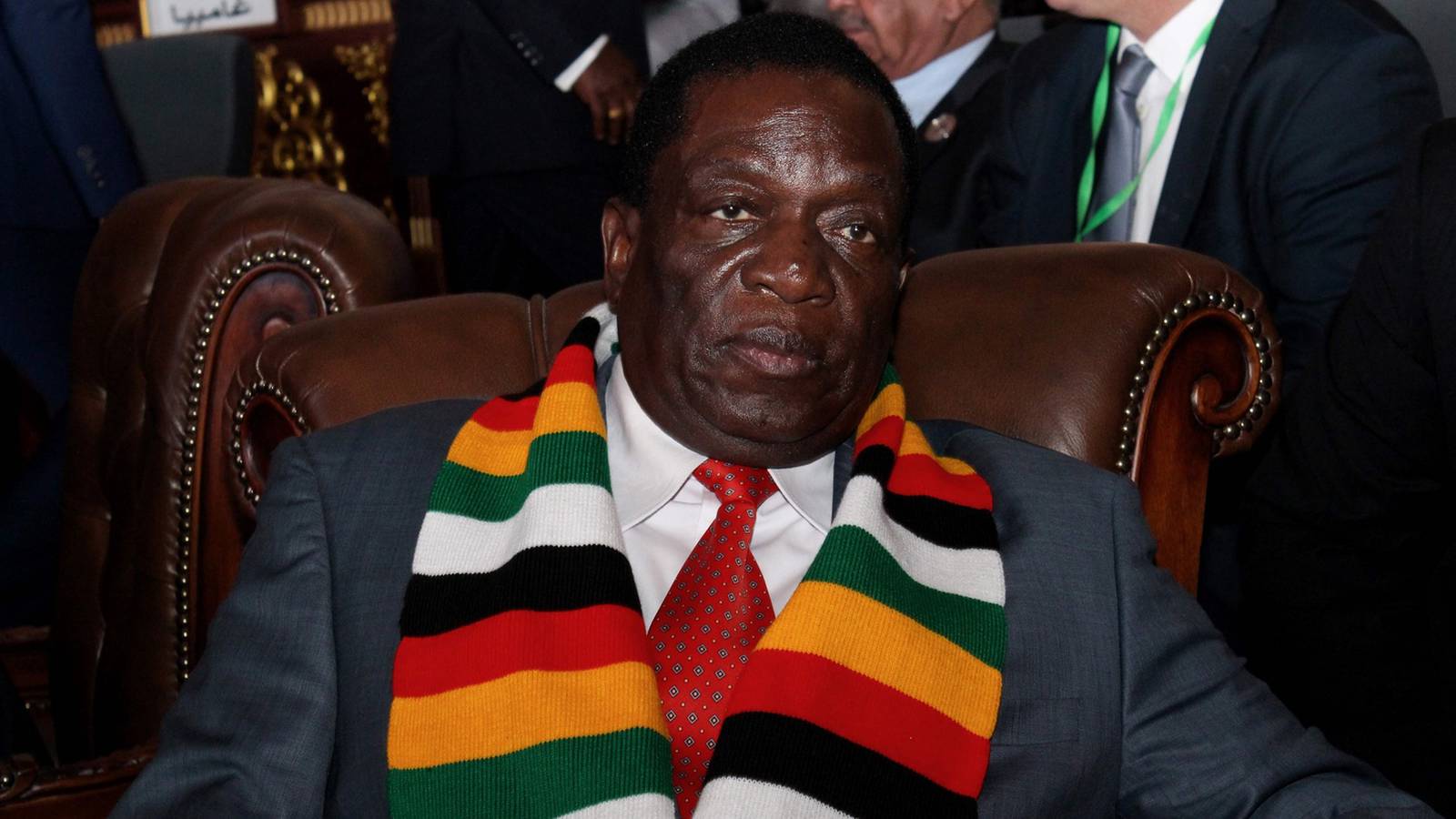 This comes after the government said it will double the royalty rate it charges mining companies on the platinum group metals (PGMs) they produce to 5% from January 2023 in a bid to increase government revenues.

“We will honour our promise of paying you [farmers] US$3.5 billion but under the circumstances and in a more realistic way we will pay US$35 million in six months starting January 2023 and another US$35 million in July 2023 to make it US$70million through platinum royalties,” Finance Minister Mthuli Ncube told a commercial farmers’ meeting last week where he was questioned on the government’s plans to settle the debt.

Zimbabwe is saddled with a nearly US$15 billion foreign debt which has affected the country’s ability to borrow from multilateral funders.

“With that arrangement we can guarantee you that we will pay the farmers without difficulties,” Ncube pleaded with farmers present at the meeting.

Zimbabwe tabled a US$3.5 billion offer to the farmers two years ago, with US$1.75 billion due for payment in July this year while the balance would be paid in instalments of US$437.5 million per year for the next four years.

Ncube admitted that the government had missed the July deadline and would begin payments during the first half of 2023.

The former commercial farmers were given four months to consider the government proposal.

Commercial Farmers’ Union president Andy Pascoe: “We did have a meeting last Friday of our farmers with the minister of Finance and the international financial advisors. New negotiable proposals regarding payments were presented to us. We are now in negotiations with government in order to see if we are able to agree on something which is acceptable to our farmers.”

The government once again failed to meet its July deadline to pay the remaining half of the US$3.5 billion in compensation to white farmers whose land was seized and redistributed to indigenous Zimbabweans under the fast-track land reform programme.

A CFU executive present at the meeting, Charles Tuff, said: “Let us give the government a chance, four months is not a long time.”

During the meeting, the government also offered a 20-year bond that would have seen the authorities paying US$70m per year as compensation for land lost.

The white farmers, most of whom are now over 70 years of age, complained that the compensation will come when they have died. They pleaded with the government for a better plan.

Under the compensation agreement, the government made a commitment to re-pay ex-commercial farmers for improvements undertaken on the land — irrigation, buildings and dams — and not the land itself.

Last year, Treasury announced the appointment of United Kingdom-based Newstate Partners as financial adviser to the agreement with effect from April 2021.

Although President Emmerson Mnangagwa vowed to maintain Mugabe’s land seizures, his government believes compensating farmers for revenues lost will help with re-engagement efforts with the West.

The land seizures were one of Mugabe’s signature policies that soured ties with the West. Mugabe, who was ousted in a coup in 2017 and died last year, accused the West of imposing sanctions on his government as punishment.

About 4 000 white farmers were evicted from farms during the land redistribution programme in the early 2000s, widely vilified by international observers.

Since the fast-track land redistribution programme was implemented, Zimbabwe has struggled to be self-sufficient while successive droughts continue to undermine the country’s food security.