The United States is changing its policy towards Africa in an attempt to counter the growing influence of China and Russia. US Secretary of State Antony Blinken has said that in future the US ‘will not dictate Africa’s choices’, adding ‘neither should anyone else’. 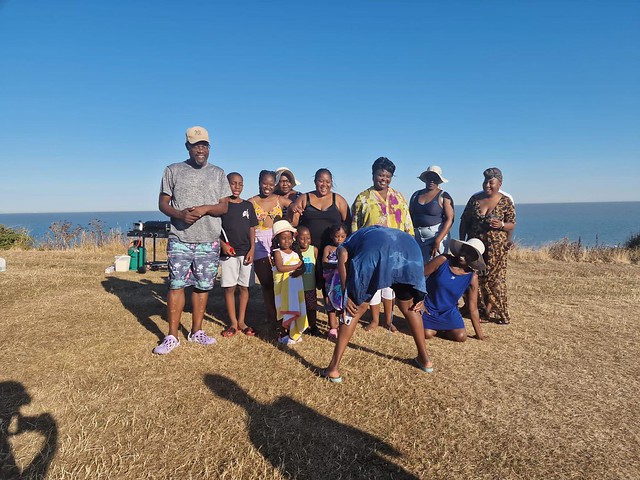 Blinken was speaking on an African tour taking in the Democratic Republic of Congo, Rwanda and South Africa. He said ‘African nations have been treated as instruments of other nations’ progress rather than the authors of their own’. He added: ‘Time and again, they have been told to pick a side in great power contests that feel far removed from daily struggles of their people.’

Blinken outlined two pillars of the new US strategy: ‘Openness, by which we mean the capacity of individuals, communities, and nations to choose their own path and shape the world we live in’,  and ‘working with African partners to fulfil the promise of democracy’.

Bob Wekesa, deputy director of the African Centre for the Study of the United States at Witwatersrand University in Johannesburg, described the move as a ‘paradigm shift’. It came from a realisation that in a multipolar world African countries now have many more opportunities to choose from. As well as Russia and China, middling powers like Turkey and the United Arab Emirates had built African relationships in recent years.

Michael Shurkin, a former west Africa analyst for the CIA and now working for a consultancy based in Dakar, said US officials had realised that ‘it’s counterproductive to be hectoring countries about relations with China and Russia. The best way to compete is to shut up about it.’ He added: ‘Putin is probably snickering because he knows this is hard and he also knows he has some advantages over us. He can act like a spoiler. He’s not doing anything constructive in Africa, he’s just doing destructive things.’

Nick Westcott, director of the Royal African Society and a former British ambassador in Africa, said: ‘It’s an acknowledgment that Russia and China have gained influence, and it’s an attempt to counter that in a more intelligent way than saying, “you’re for us or against us”’. He added: “Africans wish not to be seen as subordinate to anybody.’ (See: http://www.zimvigil.co.uk/vigil-news/campaign-news/1233-into-africa-softly-softly-as-us-seeks-to-counter-global-rivals-influence.)