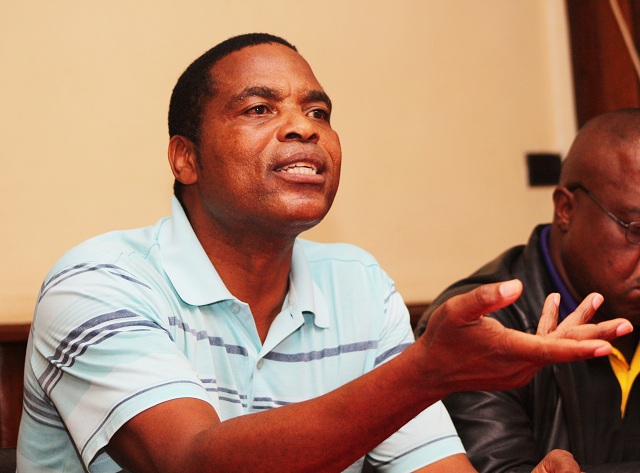 Speaking on the sideline of the commemoration of Heroes day in Bulawayo today, the tough-talking leader said the party was going to uproot them from the party.

“We have people in the party who are not supposed to be in ZANU PF. Imbava, we are going to get rid of them,” fumed Sibanda.

Sibanda further encouraged the youth to embrace the revolutionary party since they were an extension of the liberation struggle.

“When I went to war my children were with me in my loins. To those who were cooking for the freedom fighters, they had also children in their loins and this means that those children were part of the struggle”, he said.

Zimbabwe today celebrated heroes day in remembrance of fallen heroes of the struggle.