THE Zanu PF Youth League (YL) has ordered all government hospitals offering general nurse training courses across the country to only enrol candidates it has vetted and approved. 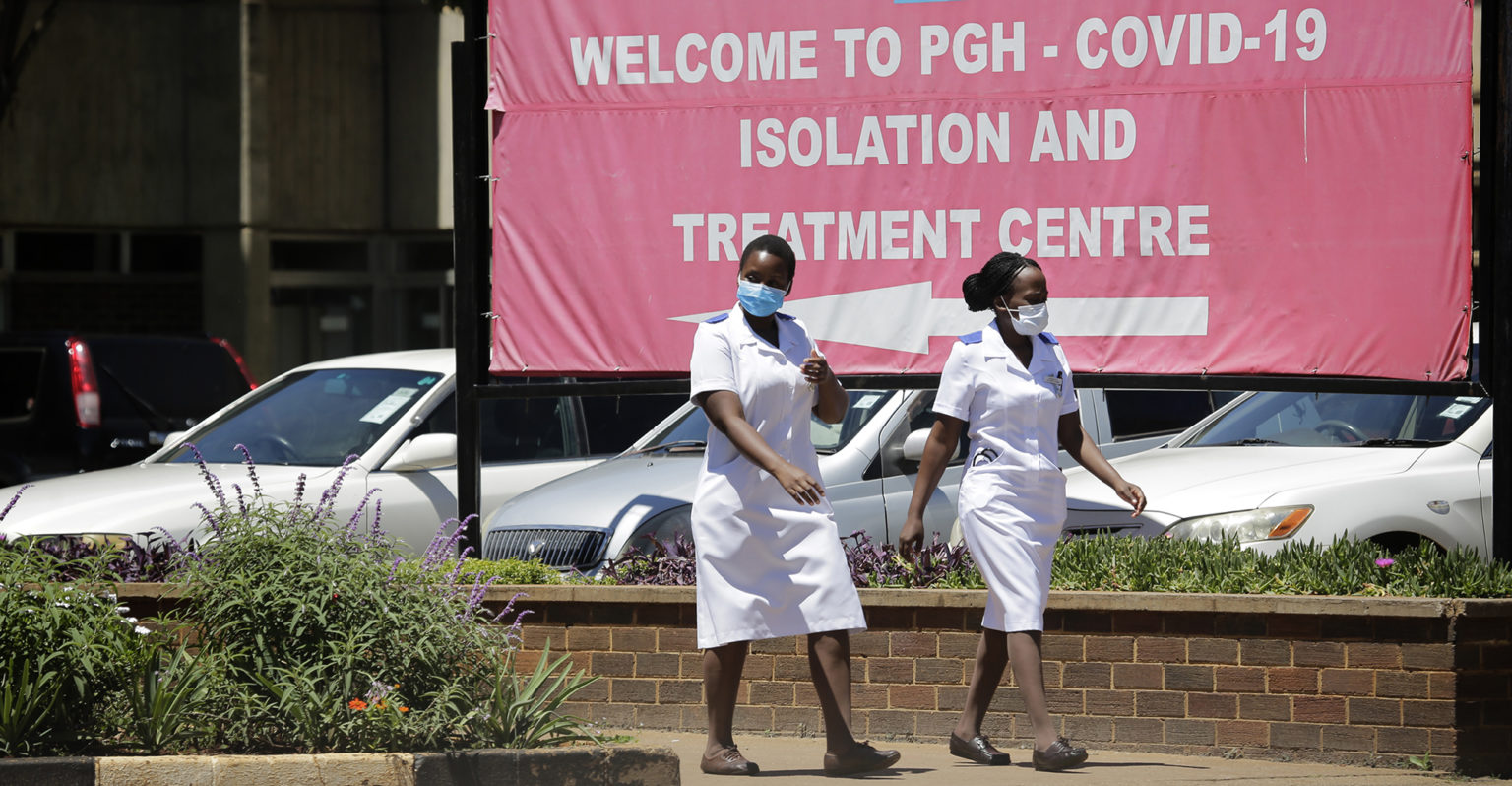 All party provincial youth chairpersons have consequently been instructed to compile lists of prospective candidates for enrolment.

Reads the circular: “Please can you compile names and CVs of all our youths who applied and who have the qualifications for general nurses intake in all our province. Please send all CVs and names through your Provincial Youth Chairman…” Deadline for submission was Tuesday, August 9, 2022

Zanu PF youth affairs deputy secretary, John Paradza told the source that he was not aware of the exercise, saying those behind the circular would be sanctioned.

“This is not our official position. To set the record straight, all our circulars can only be issued by the National Deputy Secretary for youth affairs, with the Zanu PF logo. So I think this one was created by someone in his or her personal capacity,” said Paradza.

However, investigations by source revealed hordes of aspiring trainees had submitted their CVs to various chairpersons, with one official confiding in this journalist that the response was overwhelming.

In recent years, and in the wake of growing unemployment, Zanu PF has been interfering in job recruitment processes at government institutions and private firms.

The most recent case was the conscription of the 2022 National Census enumerators, who were seconded by the party in a bid to pacify dissent against joblessness among youths.