It turns out that it’s not great, but not as bad as the picture painted by the Limpopo health MEC. 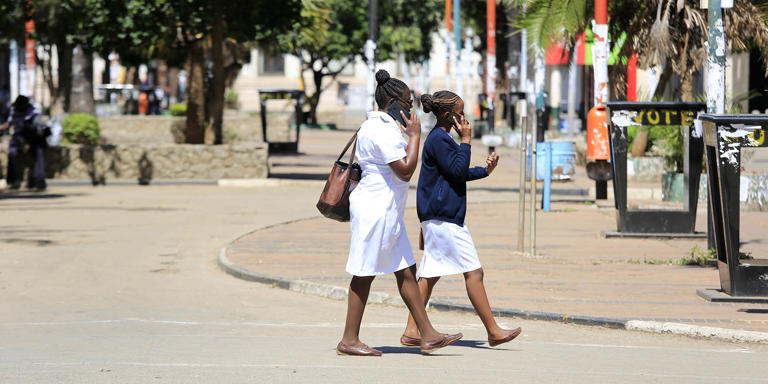 Here are some of the responses he got (lightly edited for typos and grammar):

“Access to antiretroviral treatment [for people with HIV] is not a problem in Zimbabwe. At times there are issues regarding laboratories, but these are usually temporary.”

“Routine antenatal care is available in all districts across the country. Complicated cases requiring assisted delivery are referred to district hospitals. We do not have a significant access issue for most of the population.”

“If someone was in a car accident and had moderate injuries requiring a general anaesthetic and, say, a fracture alignment, would they usually get it? Yes, however they may face delays… Access to emergency care for severe injuries such as head injuries requiring urgent CT scans is limited outside major cities.”

“If a child needed hospitalisation for pneumonia, and needed antibiotics and oxygen, would they usually get it? Yes, this is available in hospitals across the country.”

Venter said he asked his contacts not to sugarcoat their responses and to stick to the current situation.

“Part of the reason I wanted to hear from them was that I got referrals from Zimbabwean public services all the time and have had no indications of any problems in the antiretroviral programme. I also visited clinics in Zimbabwe in 2018. They were very busy and hard, overworked health workers, but I did not see collapsing health services, or at least nothing you wouldn’t see in Johannesburg where I work.”

Venter makes a tentative conclusion: “Zimbabwe is politically autocratic, but that doesn’t mean its health services are collapsing. They are challenged, but probably stronger overall than, say, much of the Eastern Cape.” DM