Lusaka –Zimbabwean authorities must lift the ban on the documentary film “President” by Danish journalist Camilla Nielsson and not abuse censorship laws for political ends ahead of next year’s general election, the Committee to Protect Journalists said Tuesday. 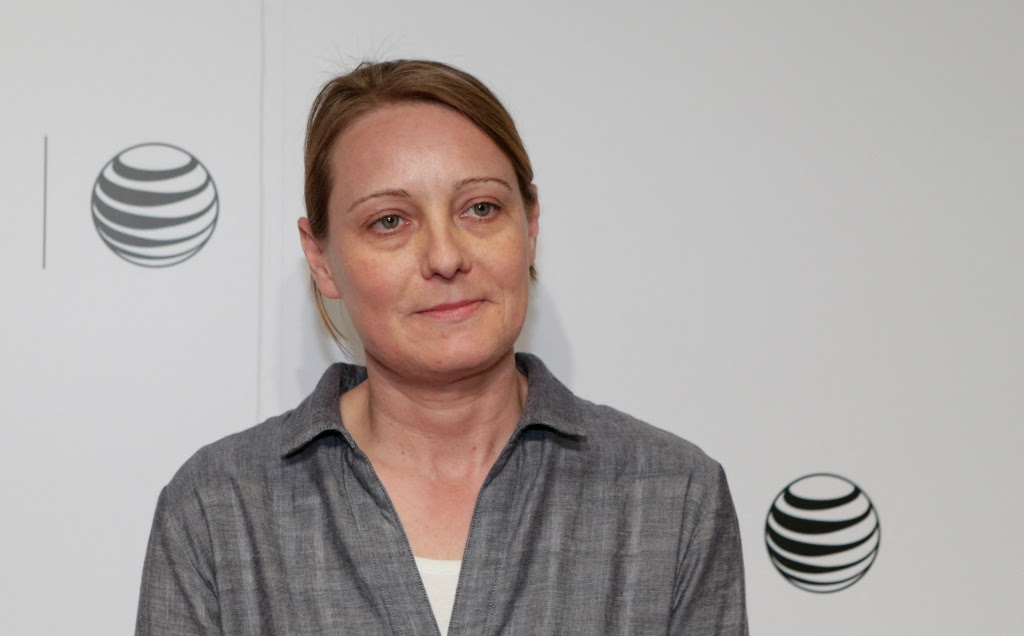 Danish journalist Camilla Nielsson, pictured here in 2015, is the creator of the film “President,” which is banned Zimbabwean authorities. (AFP/Kena Betancur)

The film, which follows opposition leader Nelson Chamisa on the 2018 presidential election campaign trail, was banned by Zimbabwe’s Censorship and Entertainment Control Unit, the country’s censorship board housed under the Ministry of Home Affairs, because it violated the country’s censorship laws, according to a June 16 letter from the unit’s deputy director Oscar Mugomeri to Nielsson’s lawyer, Chris Mhike. Under the ban, the film, which news reports said premiered in the United States August 8, cannot be shown anywhere in Zimbabwe.

The letter, which CPJ reviewed, said the film violated of Section 10 (2)(b) of the Censorship and Entertainments Control Act, because it was “likely to be contrary to public order” and “to incite violence” ahead of the 2023 national elections, according to news reports.

The documentary details alleged rigging, intimidation, fraud, and political violence on the part of the ruling ZANU-PF (Zimbabwe African National Union–Patriotic Front) party in the 2018 elections, according to news reports. A date for Zimbabwe’s 2023 elections has yet to be set.

“Zimbabwe’s censorship board’s decision to ban the documentary film ‘President’ seems to be less about stopping incitement to violence and more about ensuring that an opposition political leader does not get free publicity ahead of a crucial election,” said Angela Quintal, CPJ’s Africa program coordinator, in New York. “Authorities must immediately reverse this apparent knee-jerk decision and uphold the right to freedom of expression and the public’s right to know at a crucial time in the country’s history.”

Mhike told CPJ via messaging app that on July 26, he appealed the ban to the Ministry of Home Affairs and Cultural Heritage and said he would bring his appeal to the Constitutional Court if all other avenues were exhausted.

Nielsson initially sought the censorship board’s approval on April 1 for the documentary to be aired in Zimbabwe and on April 25, in a letter to Mhike, reviewed by CPJ, Mugomeri stated that the film was not approved because some of the scenes violated Section 10 (2) of the censorship act.

In a June 2 letter, also reviewed by CPJ, Mhike asked the censorship board to cite specific portions of the film that allegedly violated the law, adding that not doing so would “be deemed unreasonable, unfair and therefore defective.”

In his reply on June 16, Mugomeri said the board had rejected the whole documentary in line with the same law. “The film has the potential to incite violence as the country is now preparing to go for elections in 2023,” Mugomeri’s letter stated.

CPJ called and texted Magomeri for comment but he did not pick up or respond.