The Nelson Chamisa led Citizens Coalition for Change (CCC) has been implored to be wary of what has been described as ZANU-PF’s newly found mouthpiece, Daily News. 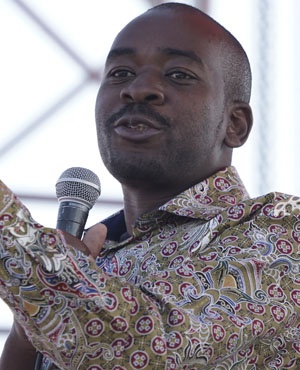 Since its formation and according to analysts Daily News has been critical in its watchdog role, taking those of power to account.

At one time, it was petrol bombed by alleged state agents and even got shutdown.

Meanwhile, reports has it that the publication was recently bought and put under the control ZANU-PF linked person.

Some even allege that its new owner is related to President Emmerson Mnangagwa.

And according to renowned political commentator Pedzisai Ruhanya, the opposition particularly CCC should be wary of the publication as he believes it is pushing the ZANU-PF narrative and agenda.

He warns the when having interviews with Daily News, CCC officials should be careful of the ‘monster’ they would be talking to.

“CCC leaders must understand the political economy of this publication when having interviews; what are the ownership patterns and configurations,” he says