On 16 September 2016, the 8th Secretary-General of the United Nations, Ban Ki-moon said: “Peace is something we must all work for every day in every country.” 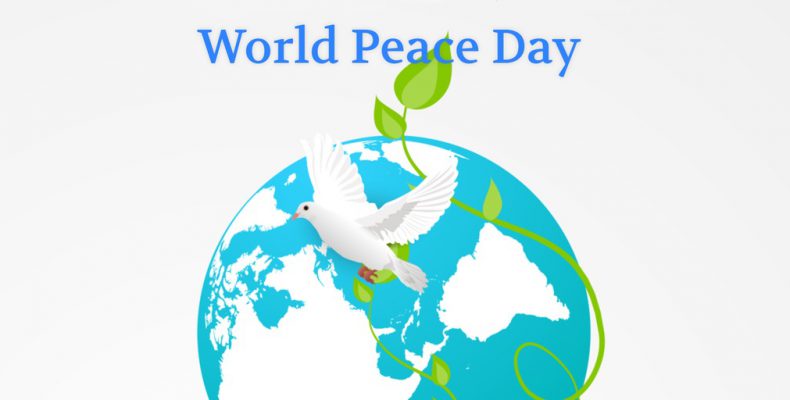 This simple statement holds an important sentiment that peace is not something that happens automatically but is attained and sustained through the combined efforts of all people. Each person’s actions impact the enjoyment of peace by those around them. Therefore, fostering peace is a shared responsibility. On this day, as the world commemorates the International Day of Peace, the National Transitional Justice Working Group (NTJWG) calls on everyone to embrace their collective role in ensuring world peace.

The United Nations General Assembly adopted the Declaration on the Right of Peoples to Peace on 12 November 1984. The Declaration underlined the role of the State in the maintenance of peace. Zimbabwe attained independence from colonial rule in April 1980. Intermittent episodes of violence mean that some of the citizens of Zimbabwe have not been able to enjoy relative peace. The failure by the Government of Zimbabwe to bring closure to episodes of violence has left millions in perpetual emotional and psychological pain. These include the Gukurahundi massacres of the 1980s which killed an estimated 20 000 civilians and displaced many in Matabeleland and Midlands regions, the 2005 Operation Murambatsvina and violent electoral cycles, among others.

The Zimbabwe Human Rights Association in its 2021 State of Peace Report launched in June 2022 reported that some people in Zimbabwe currently live in a state of fragile peace in which they are uncertain of what the future holds. The fear of a violent 2023 general poll is apparent. A few months before the plebiscite, the country has recorded many violent cases where political parties and State agents have been identified as the main perpetrators. The current weaponisation of the law against perceived enemies of the State has diminished the gains made towards building peace, considering Zimbabwe still has unresolved past violent incidences. The NTJWG is concerned that this uncertainty will only increase as the 2023 elections draw closer, given the violence that characterised the last elections.

The work of creating a truly peaceful must begin now and be sustained through the election cycle and beyond. For this event, the NTJWG makes the following recommendations: