“To achieve Vision 2030, we need economic transformation which results in a paradigm shift of exports from export of raw materials to processed and value-added goods. We also need a shared growth,” he told delegates to the Chartered Governance and Accountancy Institute in Zimbabwe annual conference in Victoria Falls last week. 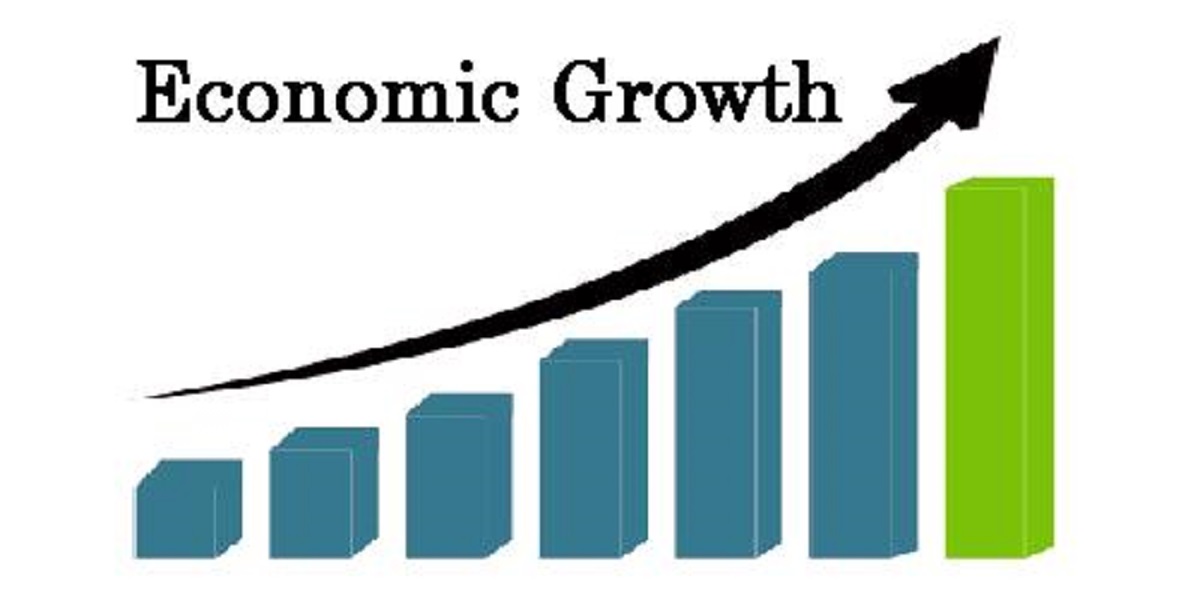 There were a number of success factors that were preconditions for the successful implementation of NDS1.

Macroeconomic stability was critical for enhancing certainty and confidence in the economy by anchoring the exchange rate and inflation. Prioritised programmes and projects were to be premised on the predictability of the Budget.

Robust economic growth and the transformative thrust of moving up the value chain was premised on the availability of efficient key enablers such as energy, transport and water.

Specific key macroeconomic objectives for the NDS1 period included: achieving an average annual real gross domestic product (GDP)  growth rate of at least five percent; maintaining fiscal deficits averaging not more than three percent of GDP or below; achieving and maintaining lower single digit inflation;  increasing international reserves to at least six months import cover by 2025; establishing a market-determined and competitive foreign exchange rate regime; maintaining public and publicly guaranteed external and domestic debt to GDP at below 70 percent of GDP; and maintaining a current account balance of not more than minus three percent of GDP.

Other key objectives included creating at least 760 000 formal jobs over the five-year NDS1 period; improving infrastructure development and investment in energy, water, sanitation, roads and housing; and accelerating value addition and beneficiation in agriculture and mining.

External factors that had presented stumbling blocks to achieving these objectives included the adverse effects on the global economy of the Covid-19 pandemic, the Russia-Ukraine war and droughts in the 2019-2020 and 2021-2022 farming seasons.

Prof. Mugano said that in a conventional policy making environment once an economic blueprint had been launched one expected economic agents and all non-state actors to be guided by it.

This had not been the case in Zimbabwe as the last four years had been characterised by numerous statutory instruments and draconian policies which were against economic progress.

He gave as examples of this suspension of lending and Ecocash and of companies from the Zimbabwe Stock Exchange, the four percent tax on foreign currency transactions plus a 20 percent retention on domestic exports, as well as a 200 percent interest rate.

He said there had been confusion on the currency position with the Zimbabwe dollar being hurriedly introduced in June 2019  and a return to dollarisation in March 2020. Corruption, he said, had become a menace and become institutionalised.

“The state of the economy, as it stands, is a stumbling block to the attainment of Vision 2030,” he said.

To get back on track, Prof. Mugano, suggested the government consider placing industrial policies, market-oriented agricultural policies and trade policies at the centre of NDS1 and NDS2 and turn the Industrial Development Corporation into a development finance institution funded by SDR funds to finance re-industrialisation and value chains development.

He suggested the expediting of the establishment of a Value for Money Unit. There was need for government to remove distortions in foreign exchange and gold markets by liberalising the exchange rates.

“Going forward, with respect to infrastructure financing, government must consider innovative funding models for long-term infrastructure – roads, dams, etc. – such as public‑private partnerships, diaspora bonds and use of pensions funds.

“This will reduce the burden on government whilst at the same time reducing current abuses of government funds, which is fuelling the parallel market rate,” he said.

He suggested robust policy measures to deal with the effects of the Russia/Ukraine crisis,  such as ramping up local fertiliser production using SDR funds and further reduction of duty on fuel from 30% to say 20%, as well as a radical approach to dealing with corruption.