Zimbabwe provided the first details of how a new mineral royalty policy will be enforced as the country considers more than doubling spending in 2023 to help revive an economy that exited a recession last year. 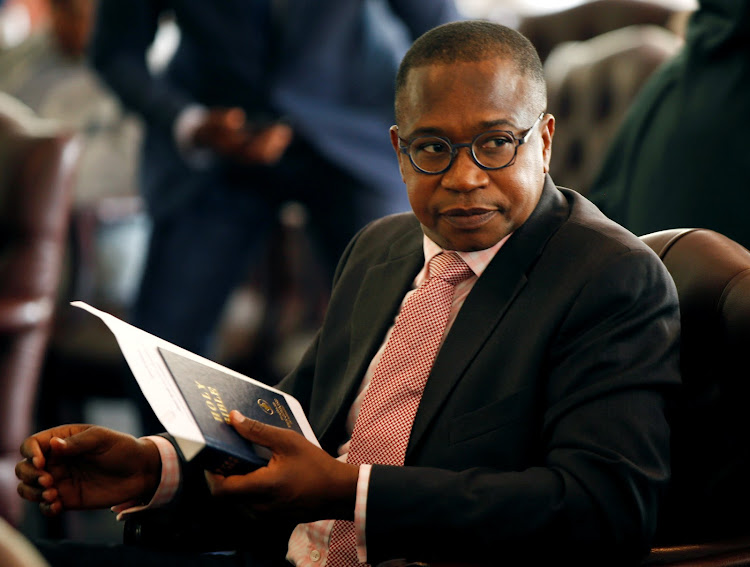 The royalty policy that came into effect in October compels miners to pay half their royalties in minerals and the rest in cash. The plan presented by Zimbabwean finance minister Mthuli Ncube on Thursday breaks down the payment to half in mineral form, 40% in local currency and 10% in foreign currency cash.

“Although traditionally royalties are remitted in cash, it is pertinent the current formulae be reviewed in line with government policy to preserve value and mitigate against revenue loss,” said Ncube.

The southern African nation has vast mineral resources including gold, diamonds and coal deposits. It has the world’s third-largest known platinum deposits after South Africa and Russia. Miners said they will comply with the new policy.

Ncube projects total expenditure will more than double to 4.2-trillion Zimbabwe dollars (about R110bn) in the 2023 budget.

The bulk of funds will be spent on social services and infrastructure projects, with a key focus on the mining, energy and agricultural sectors to stimulate economic growth, he said in a budget presentation to lawmakers at the new Chinese-built parliament in Mount Hampden, 23km north of Harare.

Gross domestic product growth is estimated to slow to 3.8% next year from 4% forecast for 2022, Ncube said.

Economic growth globally is being crimped by tightening financial conditions as central bankers, including Zimbabwe’s, try to temper high inflation, adding to the damage from the war in Ukraine and China’s slowdown. Zimbabwe’s benchmark interest rate is at 200%, while annual inflation is at 269%.

The IMF last month cut its forecast for global growth next year to 2.7% from 2.9% and sees Zimbabwe’s economy expanding at 2.8%.