Government has moved to avert safety and security concerns at the country's airports by providing ZWL$3.1bn on the procurement and installation of an air traffic control system (ATC) following years of fear by operating without one. 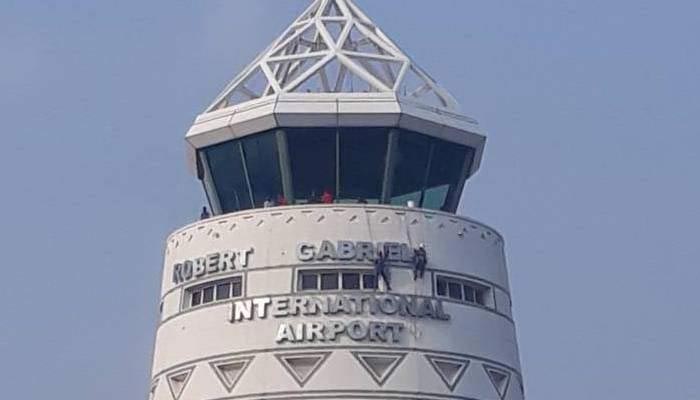 Finance Minister Mthuli Ncube said the move will deal with safety and security fears associated with unavailability of the ATCs.

It emerged that due to obsolete ATC at the country’s major airport, the Robert Gabriel Mugabe International Airport, private aircraft were sneaking in and out of Zimbabwe without detection due to poor surveillance.

This, observers say, was likely to fuel smuggling of weapons, precious minerals among other things that will affect the country’s security.

The obsolete ATC system was also being viewed as a threat to the region’s security, in view of the number of flights in and out of the region which pass through Zimbabwe’s airspace given its strategic central position in the SADC bloc.

“The budget will provide ZWL$3.1 billion for the procurement and installation of air traffic control, surveillance, aircraft communication and weather equipment in order to improve air safety and security,” Ncube said.

The continued concerns over the country’s ATC System comes at a time when China is spearheading the construction and expansion of the Robert Gabriel Mugabe International Airport and has already completed the Victoria Falls International Airport upgrade, which is expected to see Zimbabwe becoming a major force to reckon with in terms of aviation in the region.

Ncube also spoke on the US$153m terminal extension at Robert Gabriel Mugabe International Airport which when finished is expected to increase the passengers and cargo handling capacity of the airport which will in turn attract more airlines and businesses into the country.