AN OVERZEALOUS Zimbabwe Republic Police (ZRP) officer risks having money deducted from his monthly salary to pay up damages amounting to ZWL400 000 as punishment for his misdemeanours after he severely assaulted and tortured Ednock Dube, a Chitungwiza resident, for allegedly violating curfew regulations. 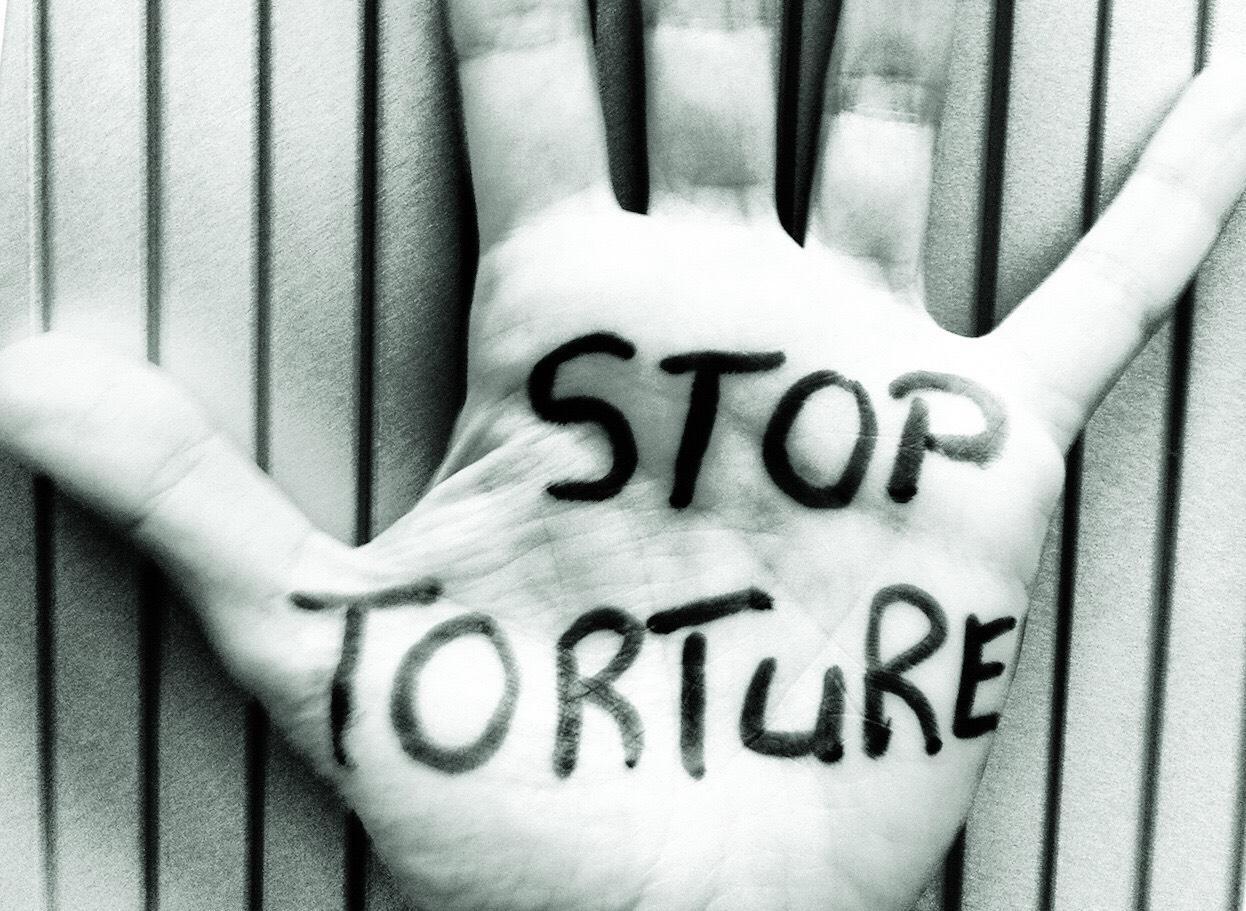 Tinashe Chinopfukutwa of Zimbabwe Lawyers for Human Rights (ZLHR)
recently wrote a letter to ZRP Commissioner-General Godwin Matanga
notifying him of his intention to apply in court for a garnishee order
against the ZRP officer only identified as Chafunga and who is
stationed at St Marys Police Station in Chitungwiza.

In the letter, Chinopfukutwa said payment of Chafunga’s monthly salary
should be garnished by Salary Services Bureau, which processes
government employees’ salaries, and channelled to offset a debt which
he owes Dube.

Chafunga together with Matanga and Home Affairs and Cultural Heritage
Minister Hon. Kazembe Kazembe were on 16 September 2022 ordered by
Chitungwiza Magistrate Sheunesu Matova to pay ZWL400 000 in damages to
Dube after holding them liable for the violation of the Chitungwiza
resident’s fundamental rights.

The 46 year-old Dube sued Chafunga, Matanga and Kazembe in April 2021
for compensation for pain and suffering and embarrassment and
humiliation after he was subjected to unlawful assault, torture and
inhumane and degrading treatment at the hands of some ZRP officers who
included Chafunga.

Dube had been arrested by ZRP officers on 25 February 2021 while on
his way home from work for allegedly violating the curfew regulations
imposed by government in 2020 in a bid to stop the unnecessary
movement of people and to curb the spread of coronavirus. He was taken
to St Mary’s Police Station, where he was detained in the police cells
while
Chafunga handcuffed him to a pole and assaulted him with a truncheon
on his head and hands.

As a result of the assault, Dube ended up nursing a fractured finger
and sustained injuries to his eye and thereby limiting his eyesight.

He was then assisted by Chinopfukutwa of ZLHR and successfully sued
Hon. Kazembe, Matanga and Chafunga for damages at Chitungwiza Civil
Magistrates Court.

Dube is the latest person to be assisted by ZLHR to garnish the
monthly salary of some offending ZRP officers for their delinquencies.

In March 2017, a Mutare Magistrate granted an application to garnish
$100 per month from Constable Crispen Chikazhe in satisfaction of a
judgment debt, which was granted against the police officer for his
barbarism when he tortured Brighton Sanyanga, then a 19-year-old pupil
at Pafiwa High School in Mutasa District in Manicaland province.

Sanyanga, who at the time was an Advanced Level student at Pafiwa High
School, was tortured by Chikazhe, who had invited him to attend at
Nyanga police station to answer allegations of malicious damage to
property which had happened at the school after a demonstration
allegedly staged by students. Chikazhe, in an effort to extract
information from Sanyanga, tortured the student physically by exposing
him to electrical shock and psychologically by threatening to kill
him.

Sanyanga’s lawyer Peggy Tavagadza of ZLHR intervened by suing Chikazhe
on behalf of the student to ensure that the law enforcement agent paid
for his cruel actions.