ABOUT 17 youths from Entumbane suburb in Bulawayo were rushed to Ingutsheni Central Hospital after overdosing on crystal methamphetamine (meth), as the drug menace among young people continues to haunt the city. 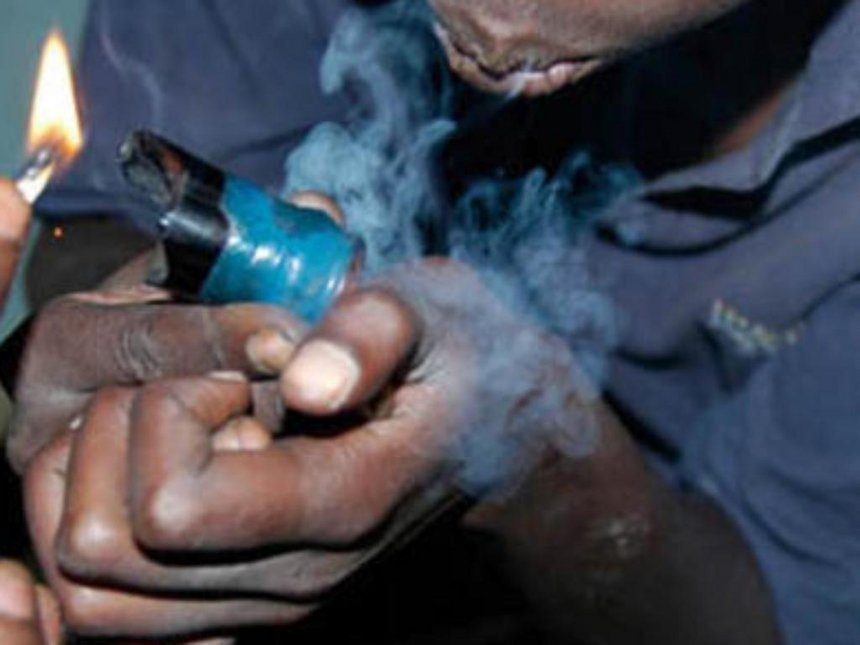 Zimbabwe is experiencing an upsurge in drug abuse cases and most of those abusing the drugs are young people.

“I don’t know if we will ever win the battle against crystal meth because it’s just beyond us. We admitted 17 youths from Entumbane who had overdosed,” he said.

“We are using a majority of our resources to intervene, but it’s clear that we are losing because no matter how much we try to rehabilitate users, they always relapse.”