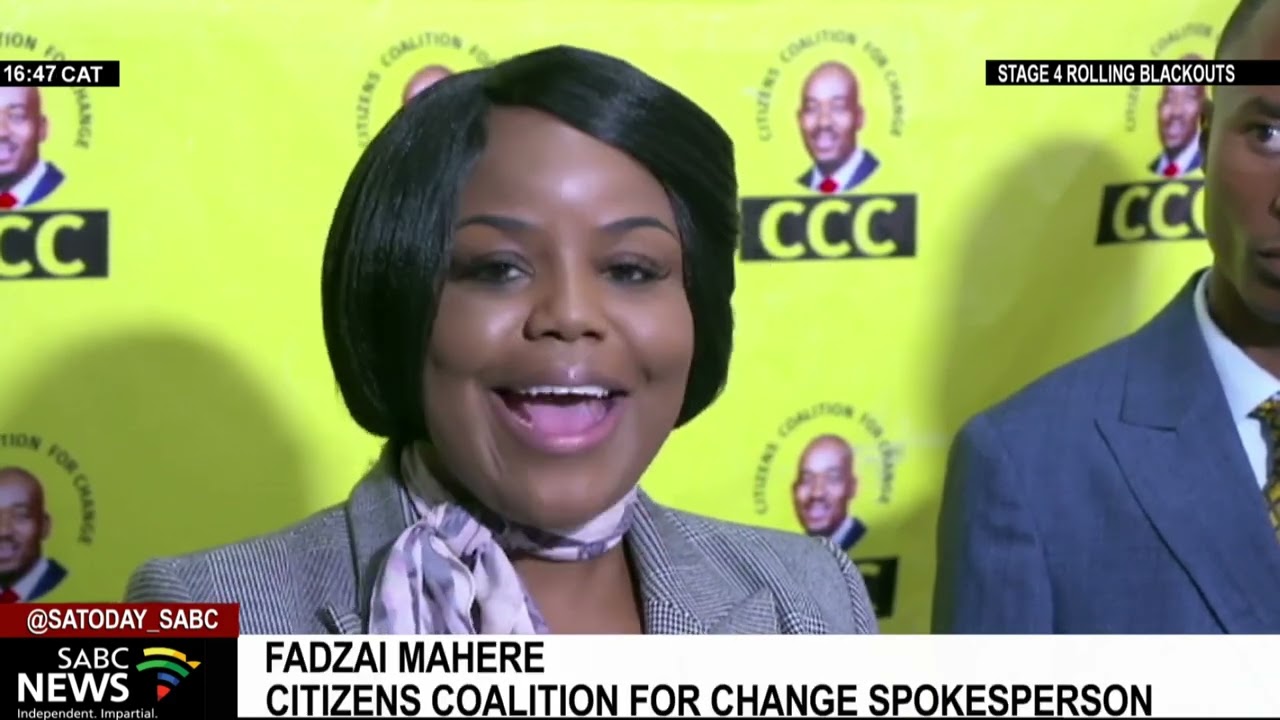 This was revealed by the Zimbabwe Electoral Commission Chairperson, Justice Priscilla Chigumba. This is after she received feedback from Zimbabwe’s Parliament on their findings and recommendations of her preliminary delimitation report. The report, which she had initially presented to President Emmerson Mnangagwa on December 26 last year, was scrutinised and debated by the legislators from both the upper and lower house.