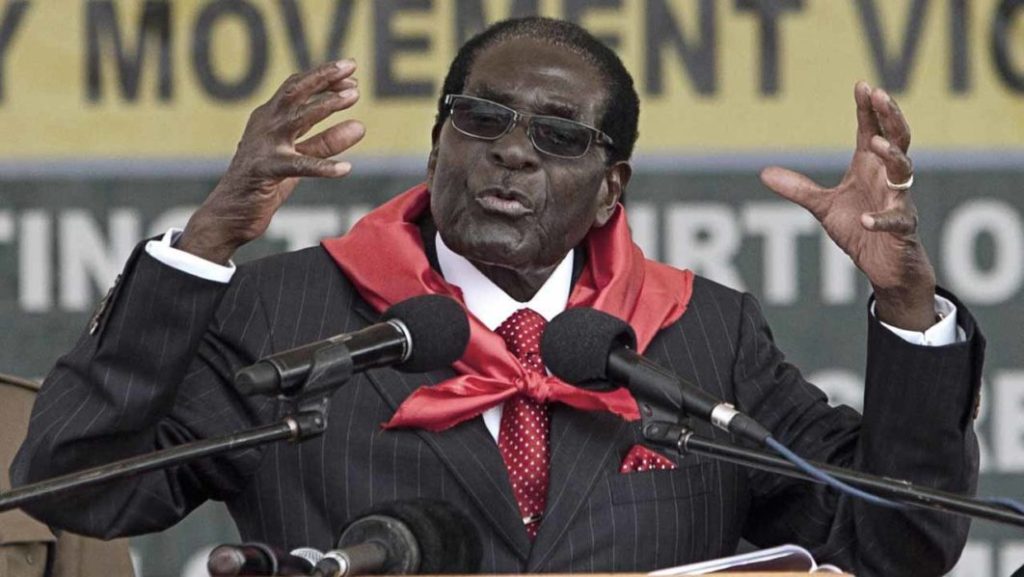 The Lower house adopted the new bill on Tuesday. It has become the first change to the constitution since 2013. The bill was quickly approved owing to ZANU-PF’s (the ruling party) majority in the 270-seat government.

Jessie Majome, the constitutional law expert, told Naij that such an amendment should be considered as a direct attack on the constitution. “Nobody can adopt a law, which gives all power to the president when people already voted for the democratization of this process,” said Majome.

She added that ZANU-PF wants to check the public opinion before changing the constitution with such issues as scrapping the bill of rights and presidential term limits being of key importance.

The 2013 Constitution says that the Zimbabwean president can merely appoint a chief justice after public interviews of the candidates from a list selected by the judiciary services commission.

In 2018, the presidential and general elections will take place in Zimbabwe. The current president Robert Mugabe is 93 already. Nevertheless, he is going to stand for one more term. Mugabe assumed his office on December 22, 1987, after being Prime Minister since February 1980.

During a referendum in 2013, a new constitution was adopted after a consultative process involving the government, the opposition and parties under the government control.