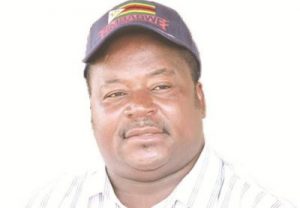 Langa was arrested on allegations of corruption stemming from the 2014 African Union Youth Games held in Bulawayo.

Although details were still sketchy last night, sources said Mr Langa was yesterday admitted to Mater Dei Hospital in Bulawayo and is believed to be under the watchful eye of the police.

Langa joins a growing list of individuals recently arrested by Zacc on fraud and corruption charges.