Maputo (AIM) – The Mozambican police on Saturday arrested a Zimbabwean citizen at Maputo international airport after finding her in possession of 11 kilos of heroin, according to a report on the independent television station STV. 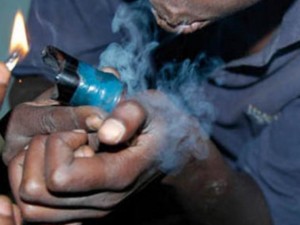 The 39 year old Zimbabwean woman was arrested before she could board an Ethiopian Airways flight to Addis Ababa. The authorities found a false bottom in her suitcase which was hiding the heroin.

From the stamps on her passport, which the immigration authorities allowed STV to film, it was clear that, in the space of less than a week she had travelled from Zimbabwe to Botswana, South Africa and finally Mozambique. She had journeyed to Mozambique overland, entering the country at the Ressano Garcia border post with South Africa on Thursday.

The Zimbabwean refused to speak to reporters, but simply buried her face in her hands. The police intend to interrogate her in an attempt to discover where the heroin came from.