HARARE - Zimbabwe is appealing to individual citizens and local companies for $35-million to help fight a cholera outbreak that has killed 31 and infected more than 5,000, the finance minister said. 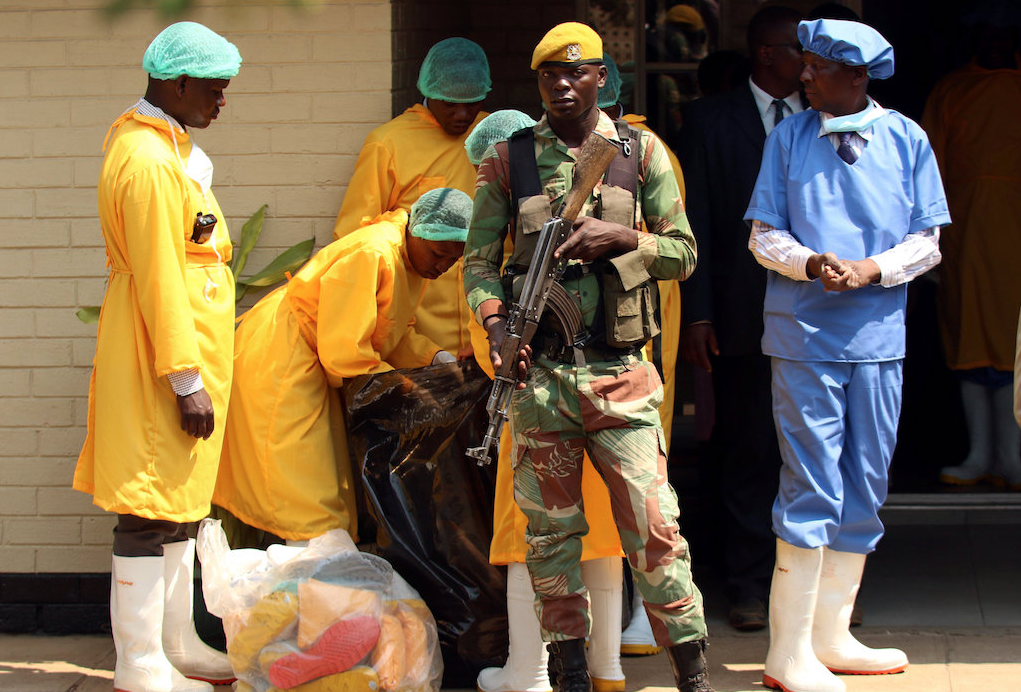 The worst cholera outbreak in a decade has exposed the problem of decaying urban infrastructure that became synonymous with the rule of Robert Mugabe who was removed after a coup in November and replaced by President Emmerson Mnangagwa.

The government has raised $29-million, half from private companies and foreign aid agencies, out of a target of $64.1 million needed for vaccinations, drugs, clean water and better water and sewer pipes, said Finance Minister Mthuli Ncube.

“The private corporate sector, development partners, individuals, including Zimbabweans in the diaspora, are being called upon to provide both financial and non-financial assistance towards responding to the cholera outbreak,” Ncube told reporters.

Critics in the opposition say the government is quick to find money to import luxury vehicles using scarce foreign exchange but has had to appeal to individuals and companies to fight cholera.

Earlier on Wednesday, Mnangagwa visited Harare’s Glenview township, the epicentre of the outbreak, and met patients and families who lost relatives to the disease.

Mnangagwa said his government would help the opposition-led Harare city council to replace ageing water and sewer pipes after government officials and the opposition blamed each other for the outbreak.

Police this week started clearing illegal vendors from Harare’s streets, saying this was part of a drive to bring cholera under control.