The arrest of Makomborero Haruzivishe is another barbaric episode which must not be part of a modern Zimbabwean society. 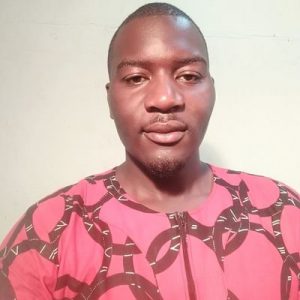 The MDC condemns in the strongest terms this arrest with the contempt it deserves.

As mentioned in our statement yesterday, the abuse of state apparatus for unconstitutional partisan agendas is not only an illegality but deals a blow to the acceptance of the motherland in the family of nations.

A state which oppresses it’s own people defines those who claim to be the leaders; it exposes their thuggery and their mafia style intolerance and persecution of those who hold different political views.

Makomborero was nearly abducted in 2018 less than a week after his testimony at the August 1 inquiry.

Before his arrest today, the state had arrested and illegally detained his colleagues from the Global Youth Action from DRC and USA who were later deported after a night long interrogation.

There has also been a concerning revival of trumped up charges on the National Youth Chairperson, Hon Happymore Chidziva.

It is clear that this has nothing to do with prosecution but persecution.

The democratic space is closing, we are concerned by this relentless retrogression.

We demand his immediate release and an end of politically motivated arrests.

They certainly don’t deserve such a clueless, heartless and ignorant government as displayed by the failed Zanu PF government.