A doctors' strike in Zimbabwe has not been called off, a representative said on Friday. 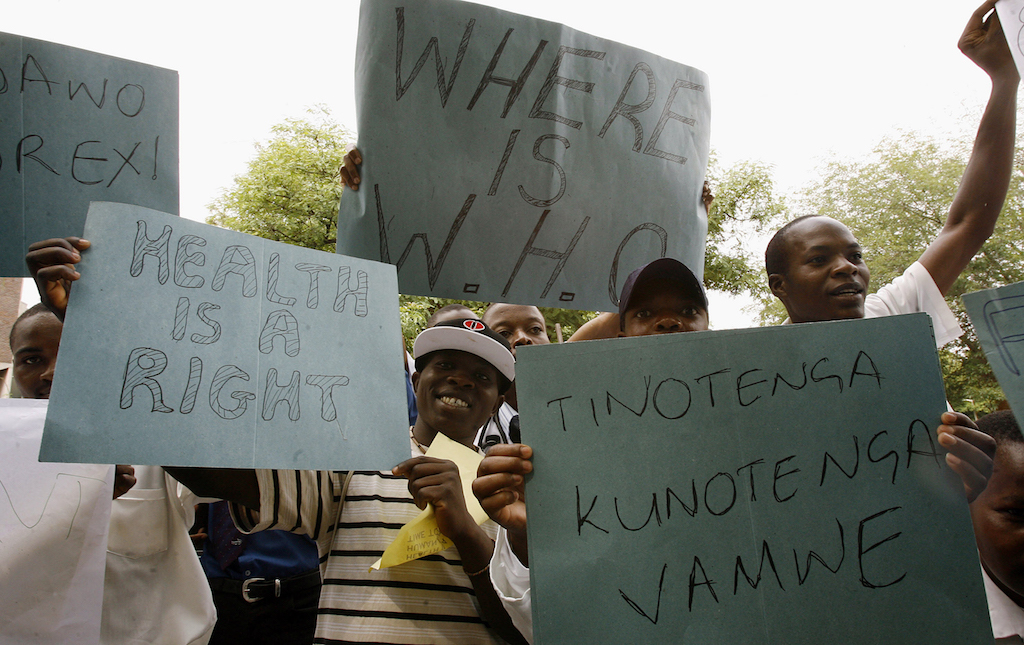 JOHANNESBURG – A doctors’ strike in Zimbabwe has not been called off, a representative said on Friday, after state media said the action had ended following a meeting between medical staff and first lady Auxilla Mnangagwa.

The nationwide strike, now into its second month, is to demand better pay and conditions in a country grappling with severe dollar shortages and spiralling inflation.

Mthabisi Bebhe, secretary general of the Zimbabwe Hospital Doctors Association, told Reuters that contrary to reports in the state-owned newspaper, the Herald, the association had not yet consulted members after the meeting.

“Members of the executive met with (Auxilla Mnangagwa) but no agreement was reached,” Bebhe said. “The strike has not been called off.”

Auxilla Mnangagwa is an advocate on health issues.

The doctors’ first strike in March last year marked the first major labour dispute faced by President Emmerson Mnangagwa, who is under pressure to repair an economy suffering after decades of missteps by his predecessor Robert Mugabe.

Public hospitals have been left short of drugs and reliant on patients to buy them, while pharmacies have stopped accepting insurance policies for purchases and demand payment in US dollars.

Mnangagwa said in a video posted by the Information Ministry on Friday that the doctors had shared their concerns during the meeting and expressed their willingness to return to work.

“I will ask the relevant authorities to handle their demands,” he said.