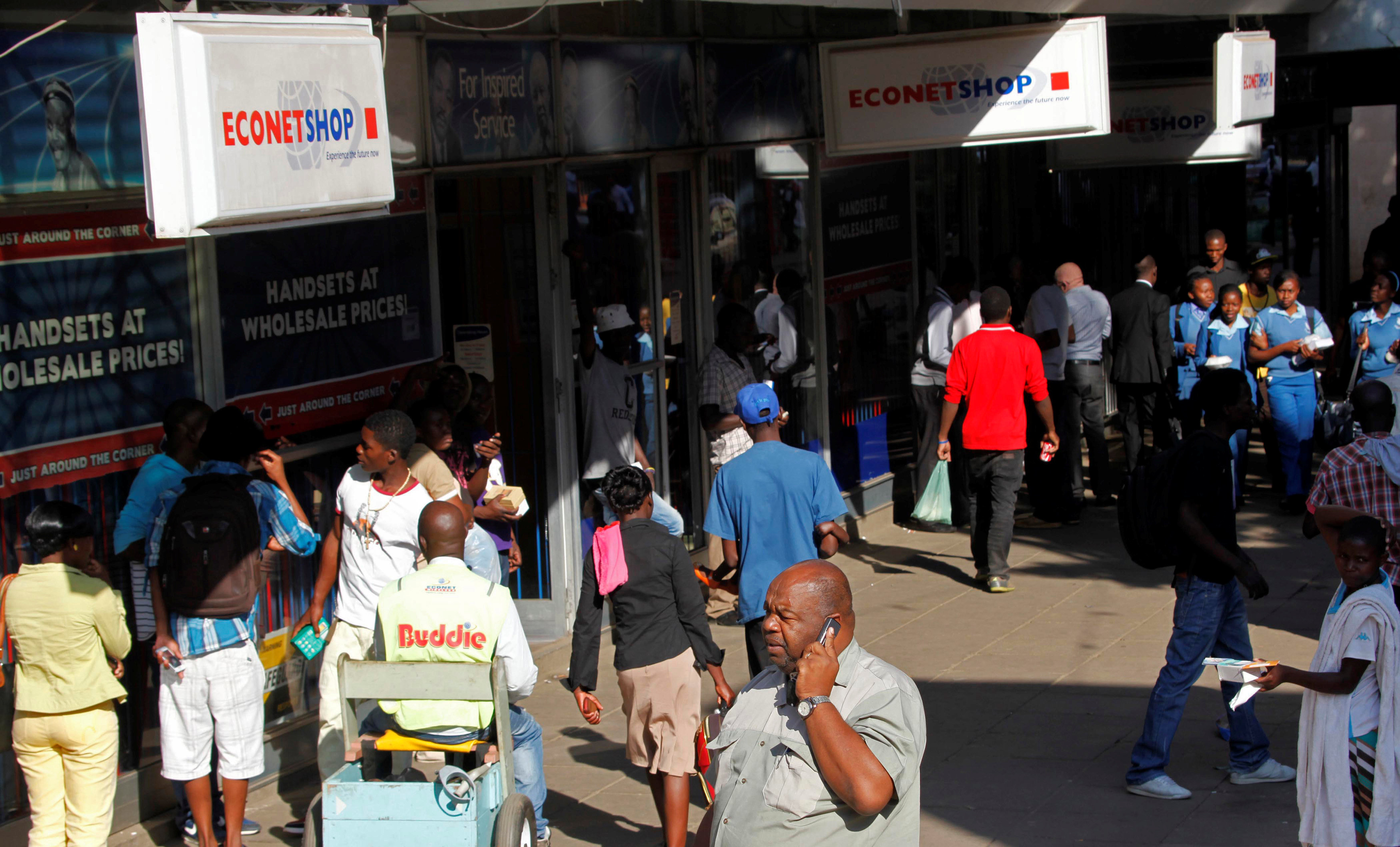 Zimbabweans accuse President Emmerson Mnangagwa of failing to live up to pre-election pledges to kick-start growth, having seen their purchasing power eroded by hyper-inflation, and of resorting to armed forces to crush dissent like strongman predecessor Robert Mugabe.

Authorities have said three people died during protests, which erupted after Mnangagwa’s government decreed a 150 percent hike in fuel prices. Rights groups say the toll was much higher.

The authorities first cut off internet access on Tuesday, before briefly restoring services on Wednesday although media platforms including email, Whatsapp, Facebook and Twitter remained blocked throughout.

Critics say the government was trying to prevent images of its heavy-handedness in dealing with protesters from being broadcast around the world.

“We were served with another directive for total shutdown of the internet until further notice,” Econet said in a statement. “Our lawyers advised that we are required to comply with the directive pending the court’s decision on its legality.”

In the capital, life resumed to normal after three days of clashes between police and protesters, which started on Monday.

Long queues formed at petrol stations, and at retail outlets as people sought to stock up on food. Police patrolled the streets, especially in hotspots in the crowded townships.