Victor Mujakachi's removal from Britain has been halted for three months 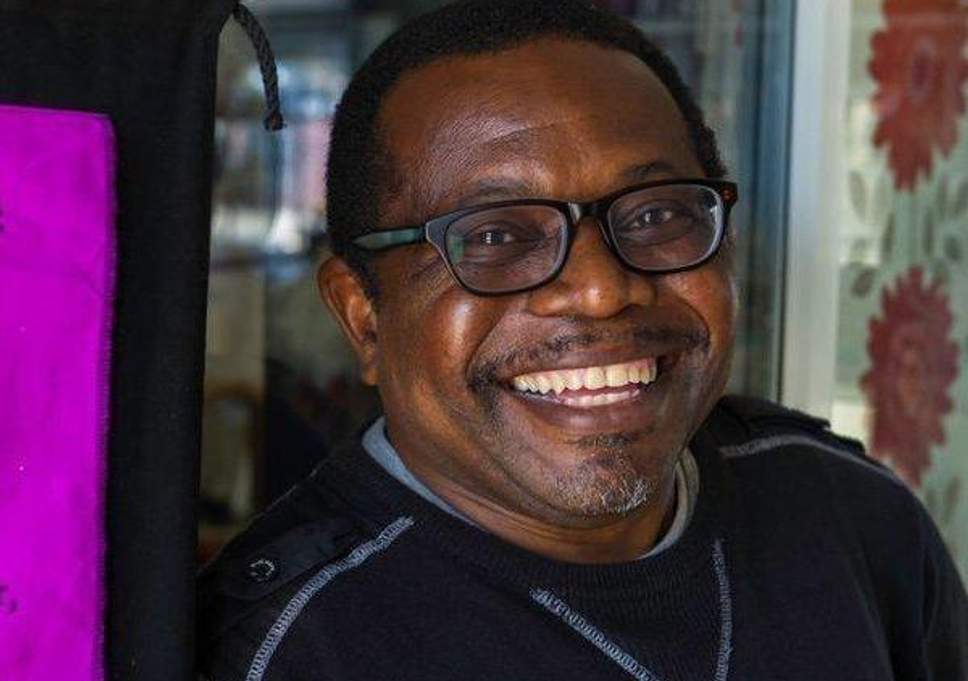 A man who was threatened with deportation to Zimbabwe has been told he will not be forced to leave the UK after his case was highlighted by The Independent.

Victor Mujakachi initially came to Britain on a student visa in 2003. He sought asylum after a warrant was issued for his arrest in Zimbabwe after he wrote blog posts hostile to Robert Mugabe’s government.

Following a re-documentation interview in December where embassy officials asked for more information about him and his relatives in a bid to confirm his identity, the 58-year-old was threatened with deportation.

The 58-year-old said he was fearing for his life and he would “not be spared” by Zimbabwean authorities.

His deportation is believed to be part of an alleged agreement to “repatriate” thousands of failed asylum seekers to Zimbabwe in return for aid money. The Home Office did not deny the allegations.

Following coverage for his case in The Independent and more 7,500 signing a petition, Mr Mujukachi’s deportation has been delayed for three months.

However, he will remain detained at Morton Hall, an immigration removal centre in Lincoln.

Speaking from the centre shortly after finding out the news, Mr Mujukachi told The Independent: “It’s a huge relief. The papers were given to me on Monday and my last day here was meant be tomorrow. I was told deportation arrangements were being made for the 14th. It’s been horrible.”

He added: “I’m very grateful to everyone. The publicity that has been generated since I was detained has gone global. People from all over the world have been signing the petition. But this brings me into the spotlight of the Zimbabwean government. Now they will be looking at me and I’ll be a person of interest.

“And I’m deeply worried about my wife, who is in Zimbabwe now. The attention this has generated is bound to bring the focus on her. A way must be found to protect her.”

He said he was planning to apply for bail and hoped this would be “the beginning of the process of [his] release from detention”.

His solicitor Kathryn Hodder said she welcomed the news and was grateful for the support for Mr Mujukachi’s case.

She added: “We will continue to work until Victor has international protection in the form of refugee status.”

Gill Furniss, the Labour MP for Sheffield Brightside and Hillsborough, confirmed the news after intervening with the Home Office.

She pledged to continue working to get Mr Mujukachi released, adding: “The outpouring of support for such a valued member of our community has been amazing and has played no small part in ensuring for now, Victor is safe. My team and I will be working over the coming weeks to help Victor return to his family and secure his future in Sheffield.”

The Independent has contacted the Home Office for a comment.