HARARE - Zimbabwean teachers have suspended a national strike seeking better pay, unions said on Sunday, but warned that they could walk out from their jobs again if the government did not meet their demands. 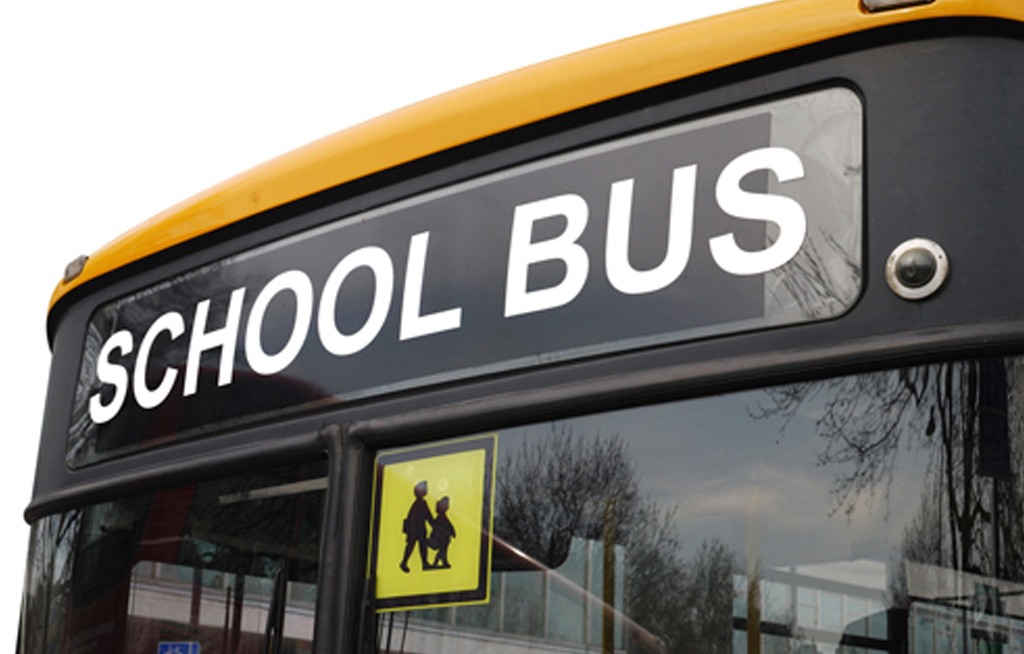 Teachers went on strike on February 5 after negotiations between the government and public-sector workers broke down, heightening political tension after last month’s violent protests that were met by a security crackdown.

The two biggest unions, the Zimbabwe Teachers Association and the Progressive Teachers’ Union, said after the meeting that the government should take advantage of the “detente to instrospect and come up with well thought out, meaningful, and long-lasting solutions on the salaries grievances”.

Failure by the government to meet their demands would see teachers going back on strike, the unions said, giving no timeline.

Teachers, like other public-sector workers, are demanding U.S. dollar salaries and an increase in allowances to cushion them against soaring inflation and economic hardship.

There are more than 100,000 public-sector teachers in Zimbabwe and unions say 80 percent of them are on strike.

The unions have accused state security agents of intimidating and harassing their members by visiting schools and taking down names of teachers on strike.

Zimbabwe’s government spends more than 90 percent of the national budget on salaries and had promised to reduce this to around 70 percent this year. Demands from workers could see authorities fail to meet their target.