Tropical Cyclone Idai is making landfall near Beira in Mozambique this hour. It’s the equivalent of a category 3 hurricane with wind speeds of over 170 kilometres an hour. Courtesy #DStv403 JOHANNESBURG – A powerful hurricane threatening to rip through Mozambique’s second largest port with winds of over 190 kilometres per hour is expected to make landfall late on

Tropical Cyclone Idai is making landfall near Beira in Mozambique this hour. It’s the equivalent of a category 3 hurricane with wind speeds of over 170 kilometres an hour. Courtesy #DStv403

JOHANNESBURG – A powerful hurricane threatening to rip through Mozambique’s second largest port with winds of over 190 kilometres per hour is expected to make landfall late on Thursday, South Africa’s Weather Service said.

Cyclone Idai is set to hit Mozambique and Malawi with strong winds and heavy rain, high seas and storm surges, dumping more water and destruction on areas where scores have already been killed and tens of thousands displaced by floods over the past week.

In a tweet, the weather service said the storm is expected to hit land on Thursday evening within 60 kilometres of Beira, the country’s fourth largest city, bringing “life-threatening” storm surges of 3-4 metres, rising to 5-6 metres in a river running from the port city to Zimbabwe.

Images on Twitter already showed some bad weather at Beira, a gateway for imports to landlocked countries in south-east Africa, with billboards and telephone poles pulled down by winds.

The storm threatens a familiar natural disaster in Mozambique, which has already seen deadly floods worsened by devastating hurricanes in both 2000 and 2007.

Our weather centre is tracking the path of the storm. Courtesy #DStv403

Cyclone Eline, which hit the country in February 2000 when it was already devastated by its worst floods in three decades, left 350 dead and 650,000 homeless across southern Africa.

Whole cities were left without access to clean water, sanitation or electricity.

Citing government officials and media reports, the United Nations said more than 100 people had already died in heavy rains and flooding in Mozambique and Malawi, where villages were left underwater and floods washed away houses and knocked out power in some areas. 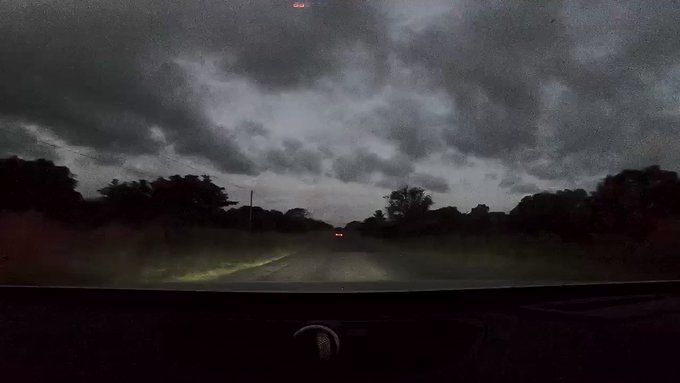 The weather has turned. A bit of light rain is starting. Reports coming in from Vilanculos of heavy winds. The power is out. We should arrive there after 11. #MozSARescue

Almost 100,000 people had been displaced across the two countries, it said, with humanitarian operations already underway in both and a red alert issued in Mozambique ahead of the storm.

Mozambique has significant offshore liquefied natural gas projects underway in the north, but these were currently out of harms way.

“At this time, given its projected path, Cyclone Idai is not anticipated to impact activity at the site,” a spokesman for US energy company Anadarko, which has a project in the region after a huge gas discovery, said.

An Exxon Mobil spokesperson also said it didn’t have any operations in affected areas. 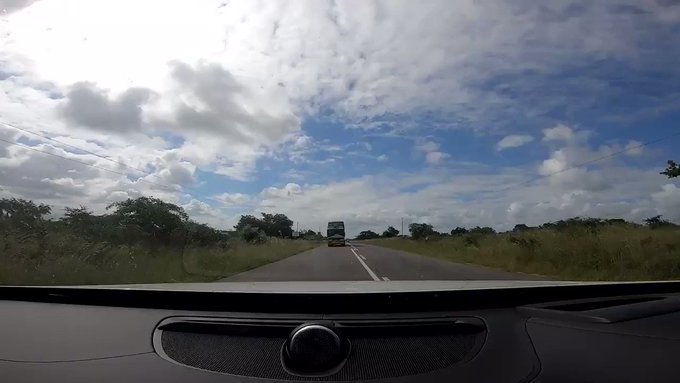 We’re enjoying this view for now, as we head towards central Mozambique. Over 650km left before we get to Vilanculos. Our #eNCA weather team says #CycloneIdai is slowly moving toward Mozambique with wind speeds exceeding 170km/h close to the eye. #MozSARescue