The former Zimbabwe president had been battling ill health and was receiving treatment in Singapore.

Mugabe was ousted from power in Zimbabwe. 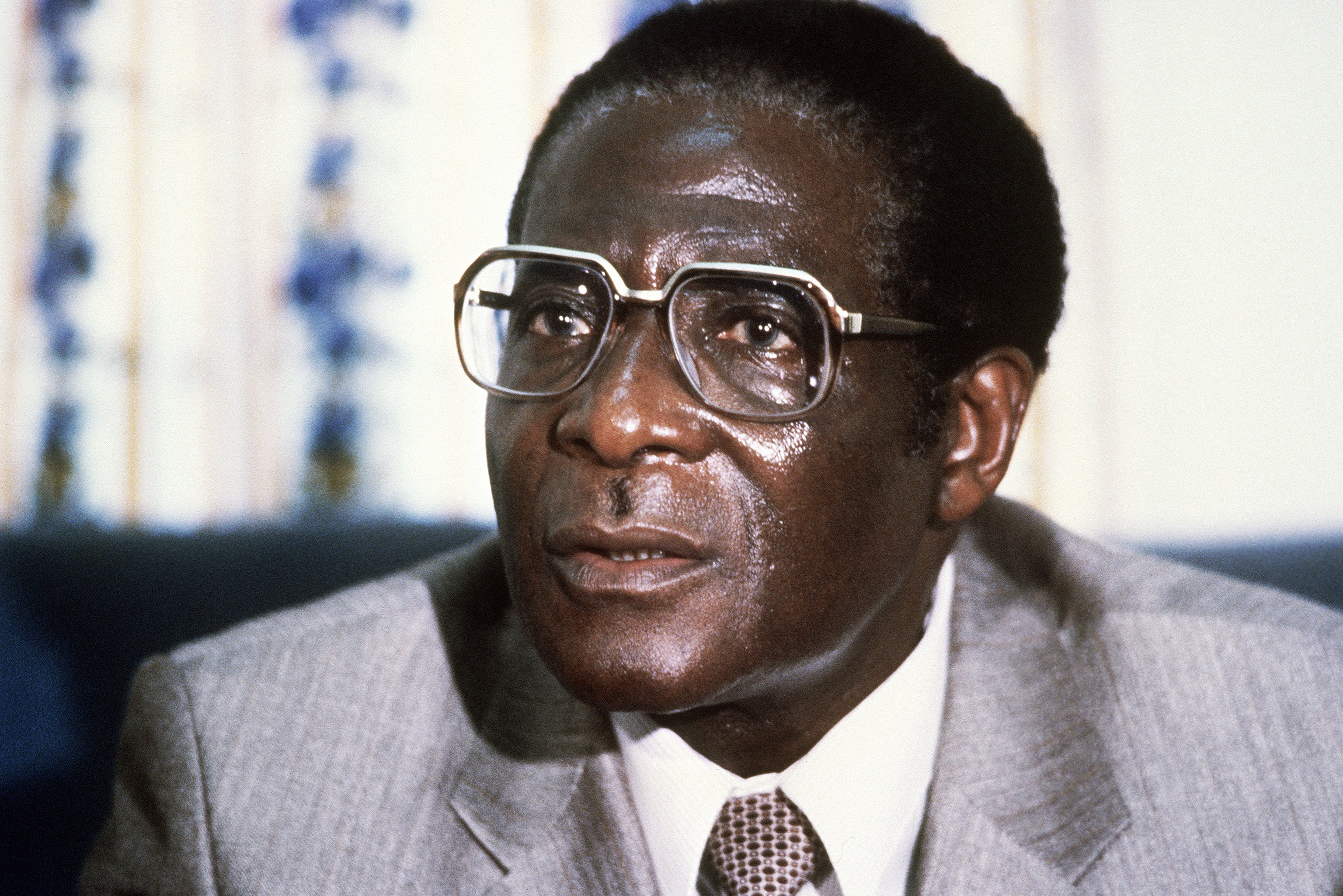 Cde Mugabe was an icon of liberation, a pan-Africanist who dedicated his life to the emancipation and empowerment of his people. His contribution to the history of our nation and continent will never be forgotten. May his soul rest in eternal peace (2/2)

Zimbabwe President Emmerson Mnangagwa said on twitter, “it is with the utmost sadness that I announce the passing on of Zimbabwe’s founding father and former President, Cde Robert Mugabe.”

“Cde Mugabe was an icon of liberation, a pan-Africanist who dedicated his life to the emancipation and empowerment of his people. His contribution to the history of our nation and continent will never be forgotten. May his soul rest in eternal peace.”