Zimbabwe is a poor country. Growing up there at times I would feel as if everything was a full-stop, comparing it to the global picture, says Lewis Mboko 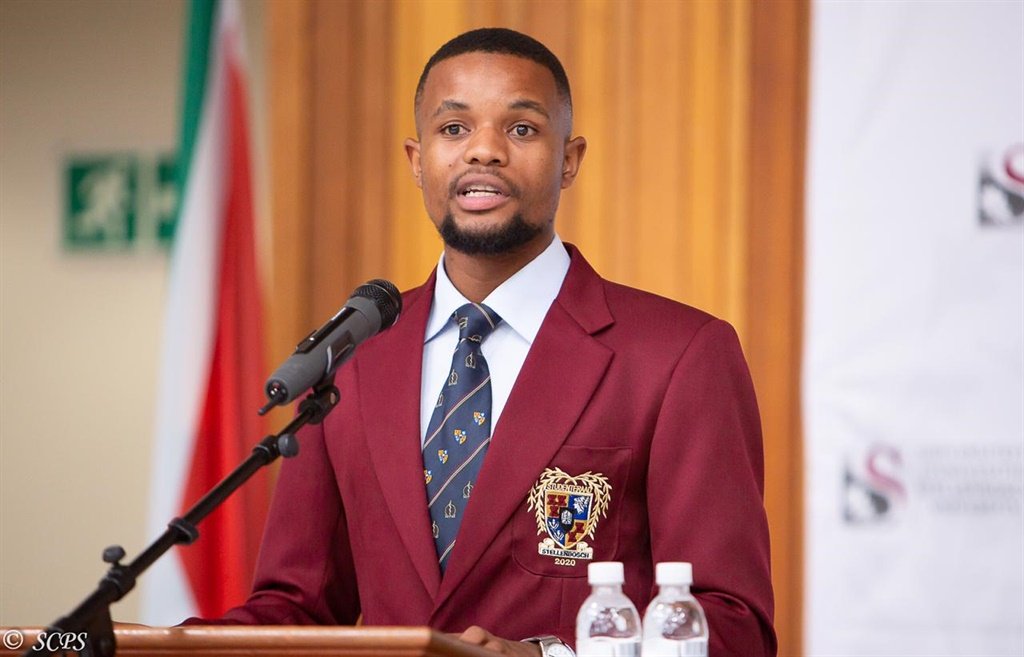 This, a few months after widespread xenophobic violence across South Africa which drew international condemnation.

Landisa spoke to Lewis about growing up in Zimbabwe, what he’d like to achieve with the SRC, and how we can solve xenophobia.

What has been one experience that has formed who you are today?

I think family has played a pivotal role in my life, from my parents raising me in a well-mannered way and my broader family shaping me to be who I am today. Growing up seeing them sacrifice all that they had to make sure that I realise my dreams was always heartwarming. It’s the reason why I am where I am today. I have had a strong mentor who is my uncle. He has always pushed me to reach for the stars. Because of his sacrifices and mentorship, I find myself here today.

How has growing up in Zimbabwe formed who you are?

Zimbabwe is a poor country. Growing up there at times I would feel as if everything was a full-stop, comparing it to the global picture. I was privileged to see other parts of the world as a debater representing my country. This made me dream bigger and want more in life. Growing up in Zimbabwe has taught me to survive in tough conditions and also to fight for those people who will be in vulnerable positions. I want to focus on development economics so that one day I can be a part of the puzzle to help my continent improve.

If there’s one thing you’d like to achieve with your SRC term, what would that be?

In my term as SRC chairperson, I would love to be a unifying factor among a diverse student body. Show them the power of coordination and helping each other and empower students to be the best versions of themselves so that they can reach their full potential.

How do you think we solve the xenophobic crisis in South Africa, and indeed around the world?

To solve the crisis, I think it is important to teach people kindness from a very young age as well as talking about our differences and embracing them. I believe that for us to be comfortable in the future, we should be willing to engage in uncomfortable conversations right now. Things like xenophobia or racism should be conversations that even little children hear from a very early stage. We should teach our children to embrace one another and the value of human dignity. All humans deserve the same respect, regardless of the colour of their skin, their religion, their country of birth or their social status.