For some years now, Zimbabwe has been rocked by incidences of football mismanagement.  The standoff between ZIFA and CAF is a testament to a problem that has been swept under the carpet for some time. 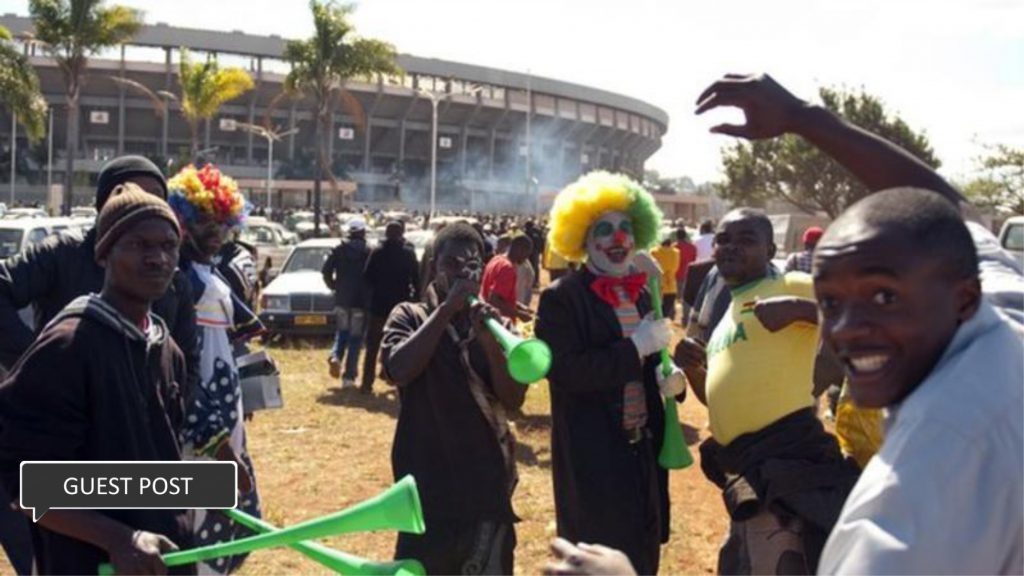 Zimbabwe national football team, also known as the warriors are set to participate in 2021 AFCON qualifiers despite these challenges. But the big question right now is what does the future hold for the country’s thriving football? While we seek answers to this vital question, pundits can use this BetMGM offer to place a bet on their favourite sports.

Zimbabwe football is struggling to remain the thriving sport it had been for many years. Following the sacking of former ZIFA chairman and recent revelations of financial misappropriation, the future of the country’s most reputed sport is under threat if the government fails to take immediate action.

ZIM Players are some of the best in the continent

Make no mistake about it. Football players from Zimbabwe are some of the best in the African continent. But despite having the availability of firepower and the human resource to excel, the country’s football continues to struggle. Recent scandals, however, mean the beautiful sport may be headed for a downward spiral. With a rich history of footballing legends such as Adam Ndlovu and Benjamin Mwaruwari, Zimbabwe is one of the African countries that have had its citizens play at in the international level, especially in popular football leagues around the world. It is also noteworthy the country boasts of the best coaching team. They also have a record of training the best coaches that have nurtured football talents in different parts of the country.

ZIFA is the body charged with managing football in the country. However, it has not been without scandals. In a recent memo, the government is demanding financial records of ZIFA after reports went round that money from FIFA ends up in individual pockets. Another concern has been incompetent leadership, something that saw the former president of ZIFA and COSAFA (South African Football Association) axed from his position.

Bribery of lawyers to sway audit reports in favour of ZIFA has also been a major concern. In the run-up to 2017 AFCON, ZIFA was accused of failing to support the national team financially. In the end, players staged a go-slow, failing to show up in training on several occasions.

Is the ban on Stadia the Last Nail on the Coffin?

Recent revelations that CAF has banned Zimbabwe from hosting international football further paints a picture of a country that is struggling to stay afloat in the continent’s football arena. The ban comes in wake of AFCON qualifier matches, in which ZIM is to take part. While ZIFA has been insisting the stadia in the country will be fit to stage matches, another report that they have secured a pitch in South Africa to host the Warriors upcoming AFCON qualifier match is worrying.