HARARE (Reuters) - Zimbabwe’s ruling ZANU-PF party on Tuesday recommended the de-listing of the local unit of Old Mutual , accusing investors of speculative trading in its shares and fuelling a black market for foreign exchange. 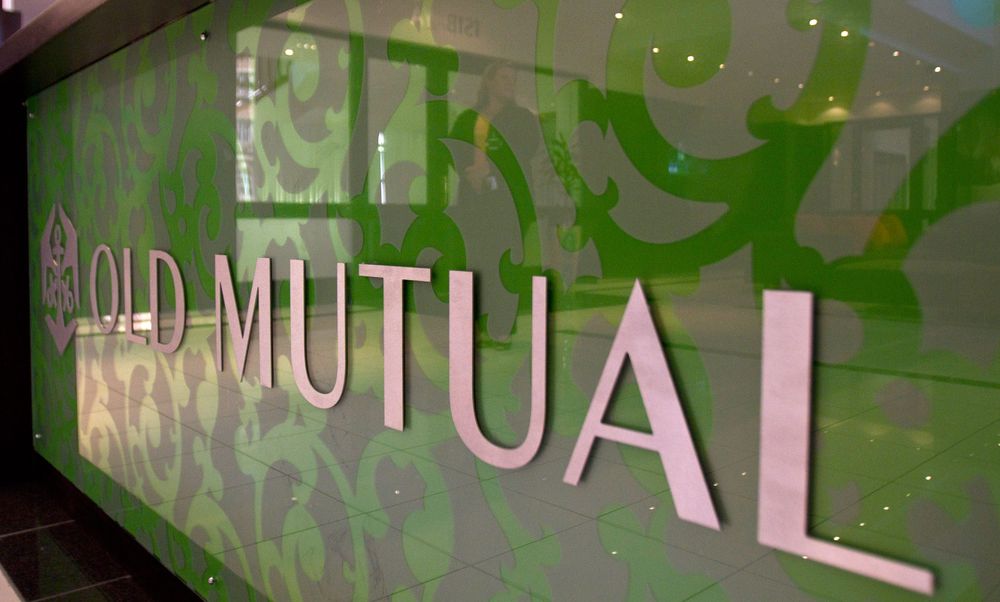 In March, Zimbabwe suspended the transfer of local shares in dual-listed shares to foreign bourses, one of the main ways citizens and businesses had been able to obtain dollars as inflation wipes out the local currency.

ZANU-PF spokesman Patrick Chinamasa said in a statement the fact that Old Mutual had dual listings, including in Johannesburg, gave rise to speculative trading of its shares and manipulation of the exchange rate.

He said the government should establish a dollar-denominated stock market where Old Mutual could list. The government has previously announced such plans without providing a timeframe.

Chinamasa said ZANU-PF’s position was that the ZSE should “compulsorily de-list the Old Mutual Limited shares” from trading.

“Trading on other counters has been normal and the party is recommending that trading be resumed,” he said.

Old Mutual officials were not immediately available to comment.

But on Sunday, reacting to media reports of a possible de-listing, Old Mutual said it would always comply with regulations and laws in the country in which it operates.

If the recommendations are adopted, it could further dampen confidence among investors already skittish about Zimbabwe.

The Zimbabwe dollar has plummeted this year while inflation is running above 700%.

That has led many investors to use what is known as the Old Mutual Implied Rate (OMIR) to asses what they say is the true value of the local currency.

This compares share prices of Old Mutual in Harare and in Johannesburg and London to determine the exchange rate. (Reporting by MacDonald Dzirutwe; Editing by Nick Macfie)