The Combined Harare Residents Association (CHRA) has expressed concern over the City of Harare’s failure to stop financial leakages at a time the local authority is struggling to provide effective service delivery. 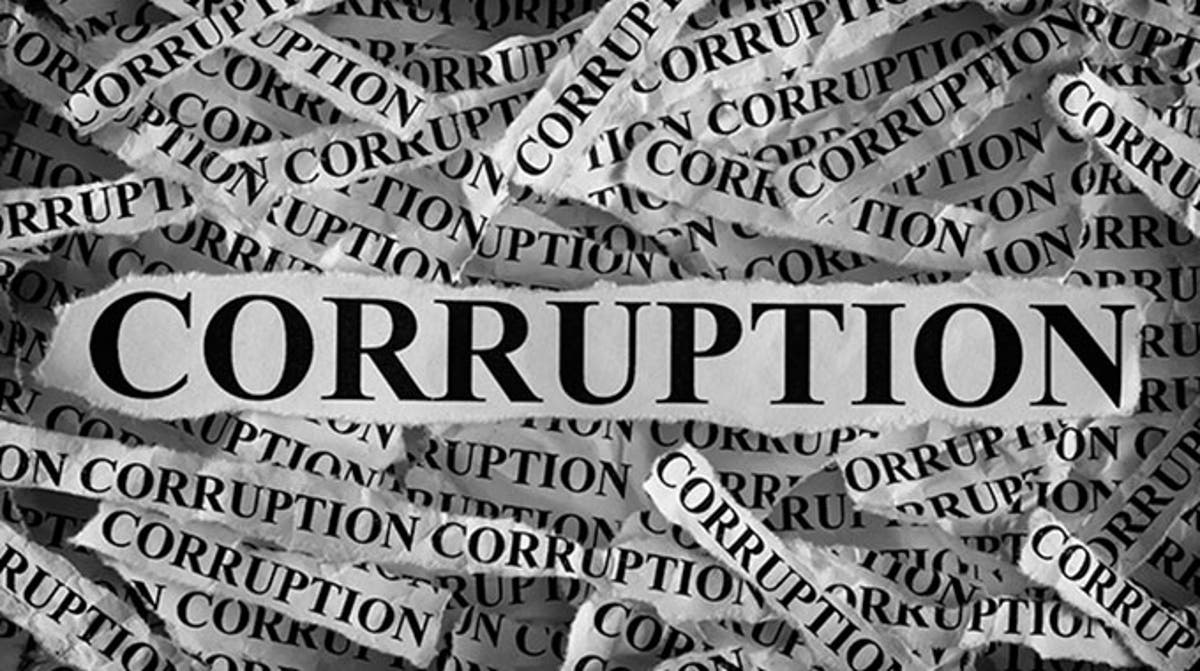 The City of Harare has appointed acting directors to fill in the position of suspended housing director, Admore Nhekairo and Mathew Marara (Human Resources) who were suspended following their arrest on allegations of corruption and abuse of office.

Sources said the suspended directors are still on council payroll while the new appointees are being paid as well.

“This clearly shows how weak the council legal and human resources departments are. You cannot employ another person on the position of a person who is on suspension because this means the council is now paying two individuals for the same position.

“This is unacceptable especially at a time council is failing to provide water and collect refuse due to financial constraints. One of the council’s objectives under its annual plan is to ‘stop the bleeding’ but it seems the opposite is happening. It seems it has also become a culture to pay suspended employees while most of the issues are never brought to finality,” said CHRA’s Programme Officer, Reuben Akili.

Akili expressed concern that the council’s failure to stop the bleeding comes at a time the local authority was struggling to protect residents and workers against the COVID 19 pandemic yet splashing money on undeserving individuals.

He implored the council to channel funds towards protection of frontline workers who have been exposed to the COVID 19 pandemic.

Zimbabwe Combined Residents and Ratepayers Association (ZICORRA) Provincial Chairperson for Harare, Lawrence Kuleya said there is a need for a complete overhaul of City of Harare’s financial procedures.

Kuleya said it is imperative to plug loopholes leading to financial leakages at the council.

“The State of Harare shows there is a need for the city to revisit its systems and do a complete overhaul of the entire departments. We also have no guarantee that the new appointees are not corrupt and appointments without rectifying these weak systems are a waste of time. The appointment procedure must also change so that all stakeholders are consulted,” said ZICORRA Provincial Chairperson for Harare, Lawrence Kuleya.

He also added that instead of channelling huge amounts of funds to paying underperforming and suspended directors, councils must channel resources towards service delivery and protecting residents and workers against the COVID 19 pandemic.

Corruption and abuse of office have largely been blamed for poor service delivery in Harare.

Political appointments have also compromised finalization of issues where directors are implicated in corruption.