Zimbabwe President Emmerson Mnangagwa has accused some churches of advancing nefarious agendas for detractors of the country. 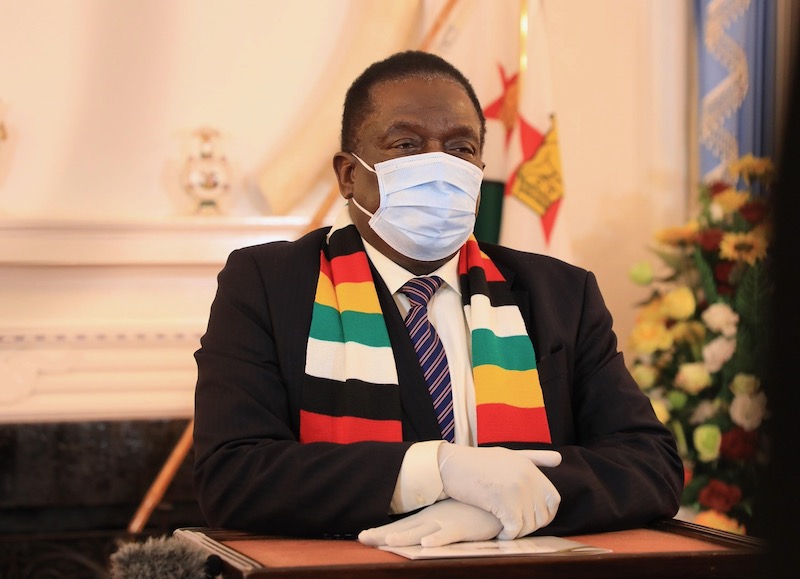 Addressing his ruling party, Zanu PF, politburo meeting in Harare on Wednesday, President Mnangagwa said that going forward, his government remained committed to working well with the Church to advance the national development agenda as a united people.

He said Zanu PF had a close relationship with the Church, dating back to the days of the liberation struggle.

“In the post-independence period we continued to work well. However, it is most unfortunate when men of the cloth begin to use the pulpit to advance a nefarious agenda for detractors of our country. Those who want to enter the political realm are welcome to do so. They must come out and form political parties,” Mnangagwa said.

The Catholic Bishops said the struggle in Zimbabwe, between those who think they have arrived and those on the march, has resulted in a multi-layered crisis of the convergence of economic collapse, deepening poverty, food insecurity, corruption and human rights abuses among other crises in urgent need of resolution.

“Following the government crackdown on dissent after the 31 July demonstrations, we have also witnessed attempts by President Cyril Ramaphosa of South Africa to intervene by sending a special envoy. Their failure to make broad consultations with the Church and civic society at this most tempestuous time was most regrettable,” the bishops said.

Zimbabwe’s Minister of Information Publicity and Broadcasting Services, Monica Mutsvangwa lashed out at the bishops for issuing the letter.

“Ahead of the Catholic Sunday Mass, the government of Zimbabwe draws the attention of the national Catholic congregation shards of a Pastoral Letter issued under the misguided if evil-minded leadership of the Archbishop of Harare,” Mutsvangwa said.

The World Council of Churches, the Lutheran World Federation, the World Communion of Reformed Churches, and the World Methodist Council have all come out in support of the Catholic bishops.

“We have heard the laments of our sisters and brothers in your country and we are deeply concerned about the circumstances by which you are afflicted. We express our solidarity with all the people of Zimbabwe yearning for the realisation of their human rights, for justice, and for physical and economic security in their communities,” they said in a joint statement.

They condemned the increasing use of force, violence and intimidation against people protesting these failures, targeting particularly those deemed to oppose the current government.